The coasts of Cilento have always been coveted prey by both barbarians from the Arabs so much so that as early as the ninth century A.D., were controlled by a series of coastal towers made even more numerous in the Angevin. In the sixteenth century, Don Pedro Alvarez began to strengthen the safeguards and in particular provides the tower San Marco also with cannons. Within the area there are in fact two types of towers; a defense one with a strategic position close to urban settlements and another one, smaller, for sighting purpose and with few men and equipped with cannons.
The tower has a circular shape with a cone-shaped base surmounted by a creasing and shortly thick walls. 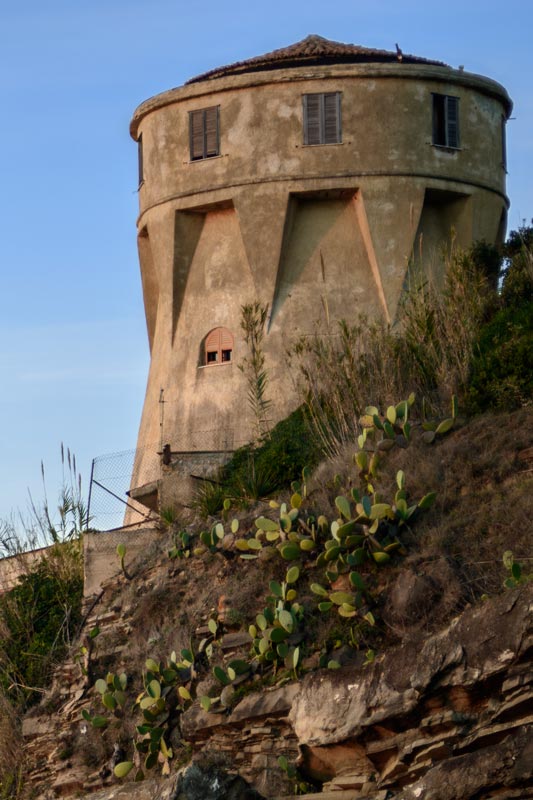 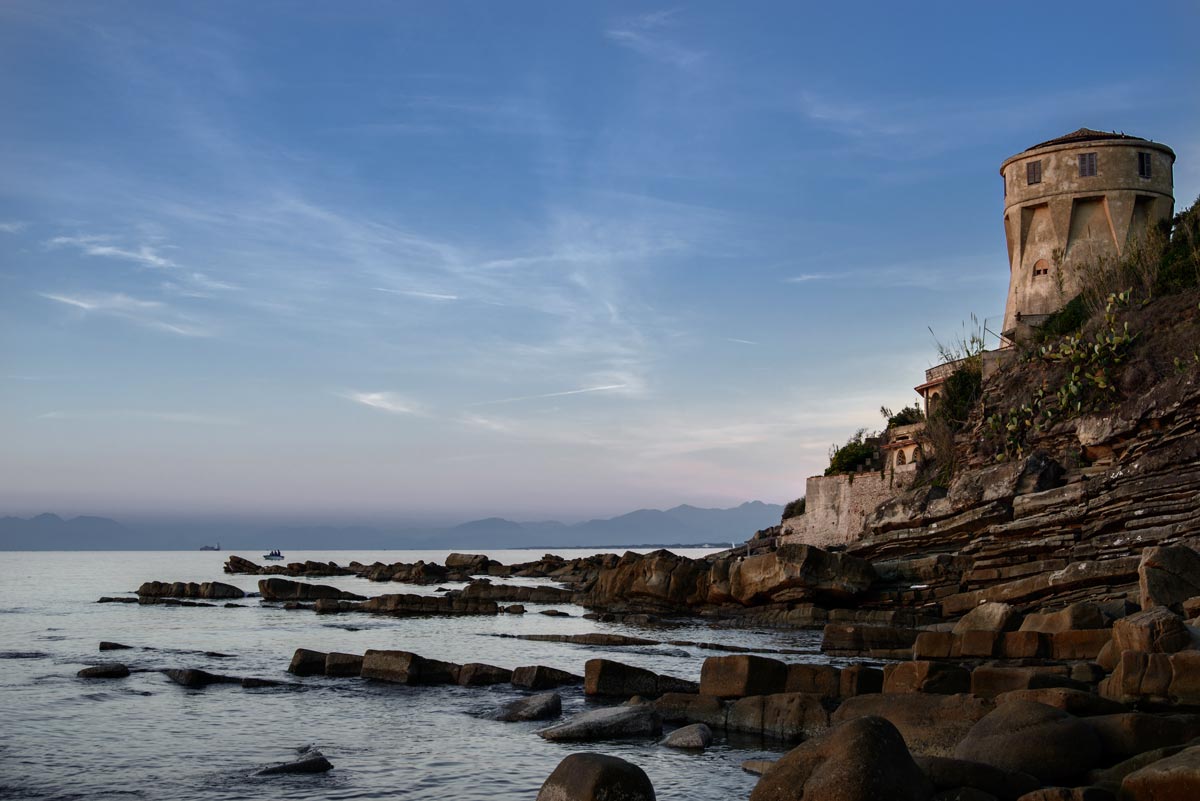 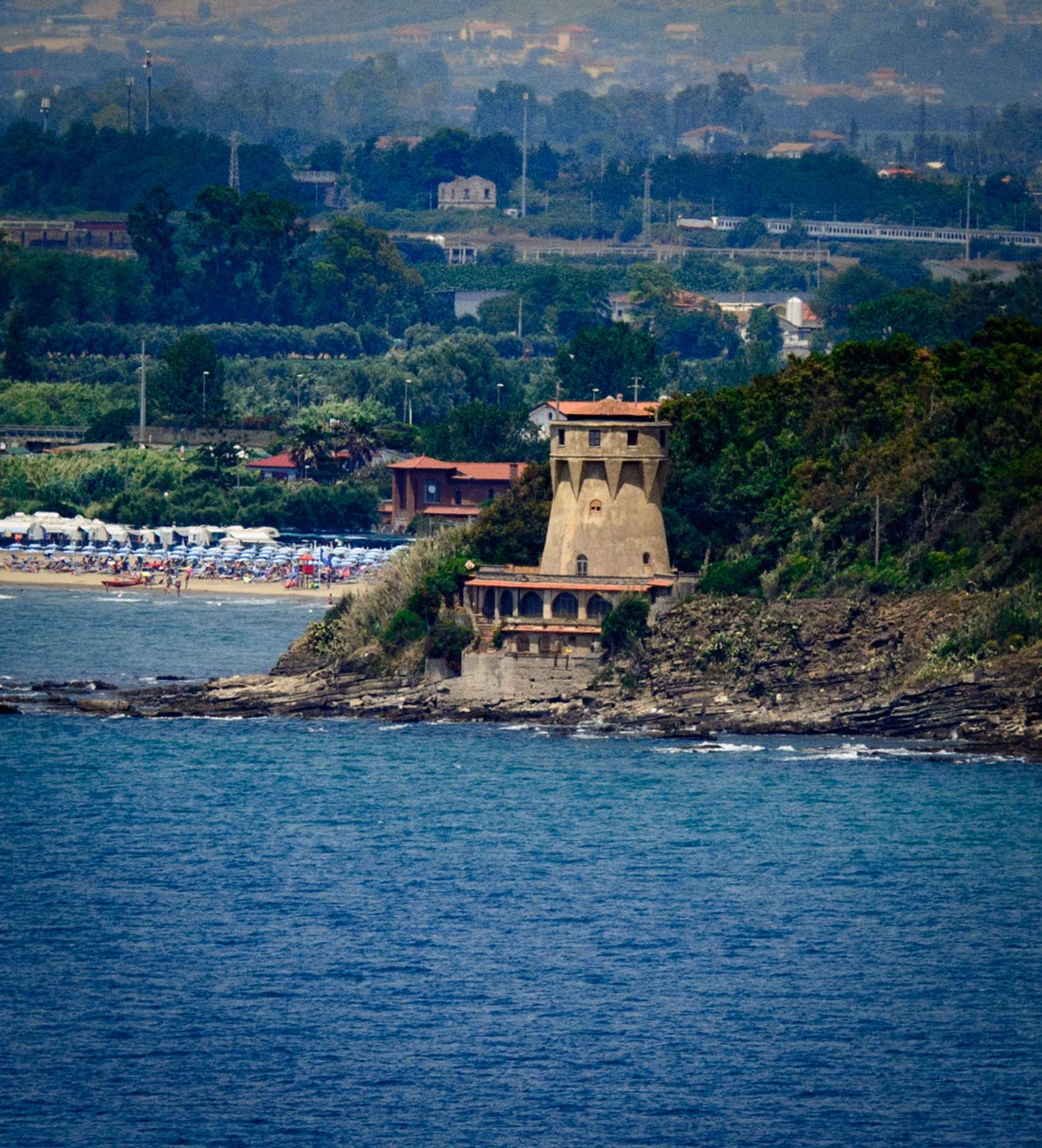 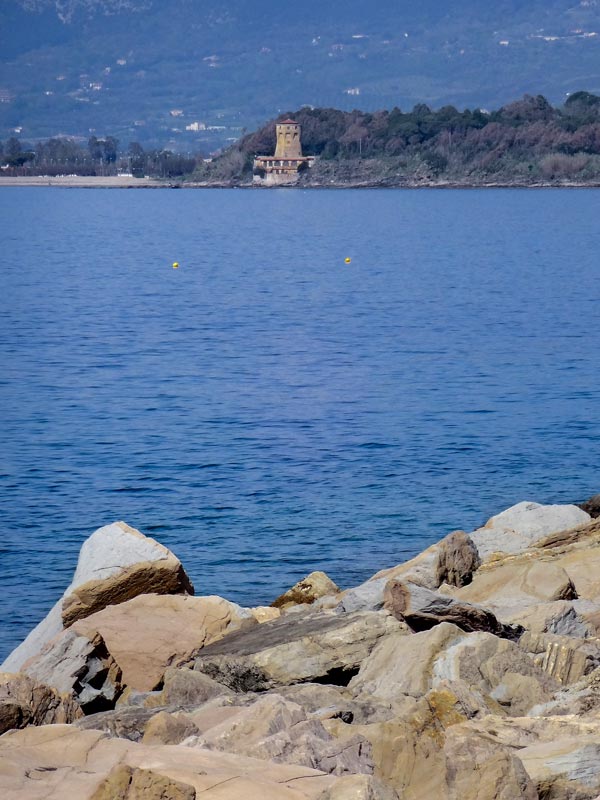 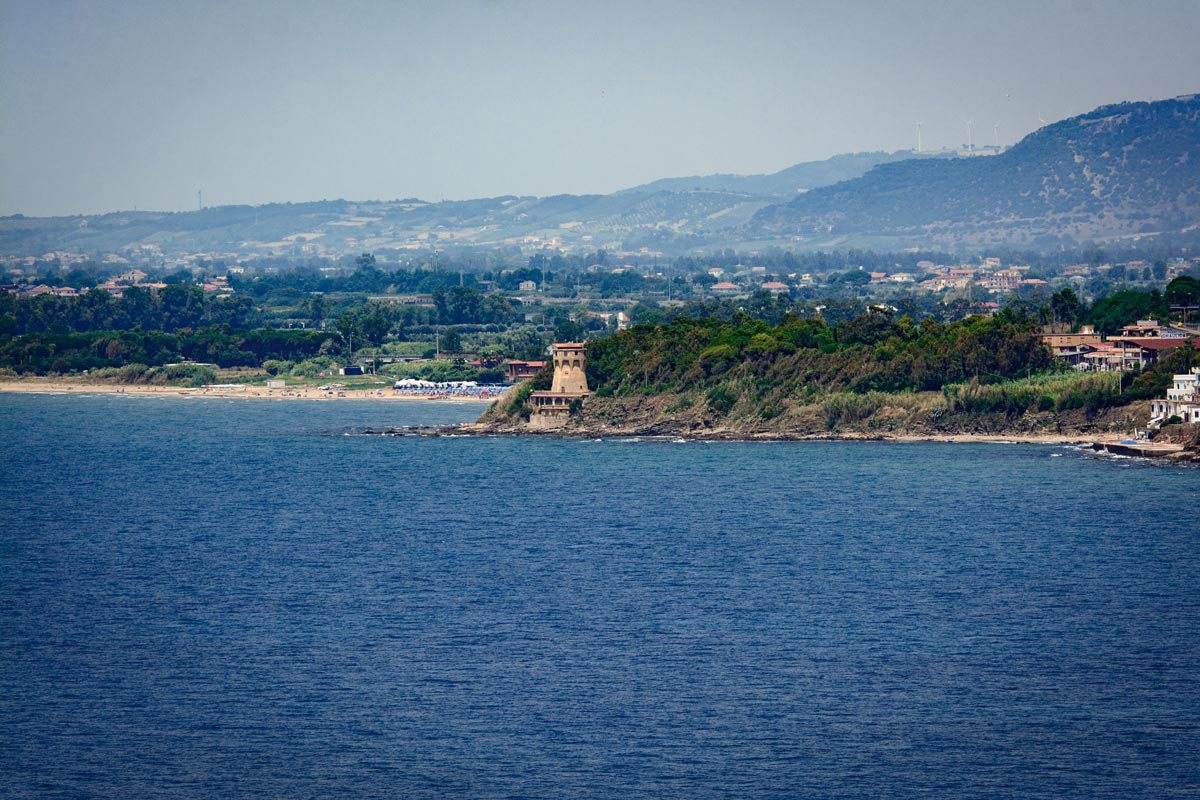