PROTECTOR OF THE CITY

According to Tradition The Church was built around 1583 following the discovery in the sea of the statue of the Madonna . In 1612 the church was composed by a confessional and a small space used for the burial of the sailors ; only ate a later time it was increased with the bell tower , the ‘ altar , the presbytery made of  marble and a statue ” . The image has been always considered the protector of the city , revered by mariners , fishermen and sailors . Nowadays, the ” Madonna of Constantinople ” is celebrated on July 24 with a picturesque procession through the city streets and on boat with a Long and devoted entourage. 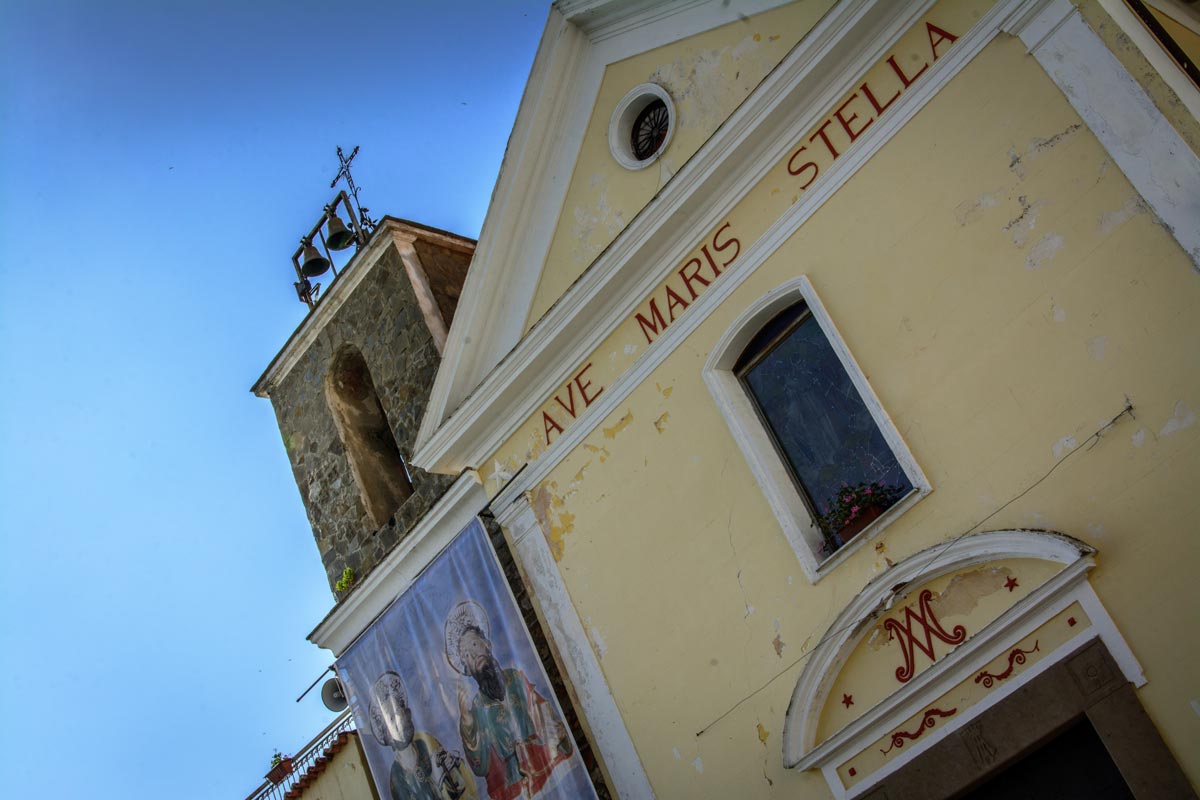 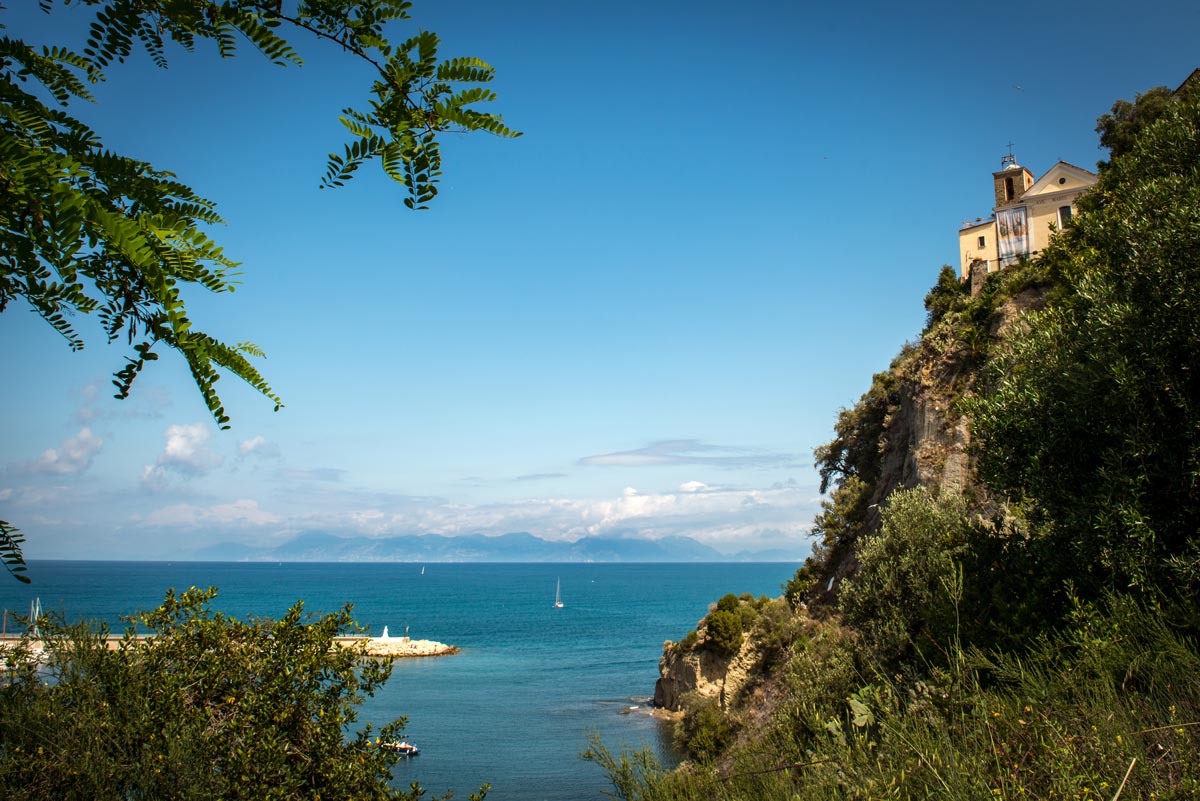 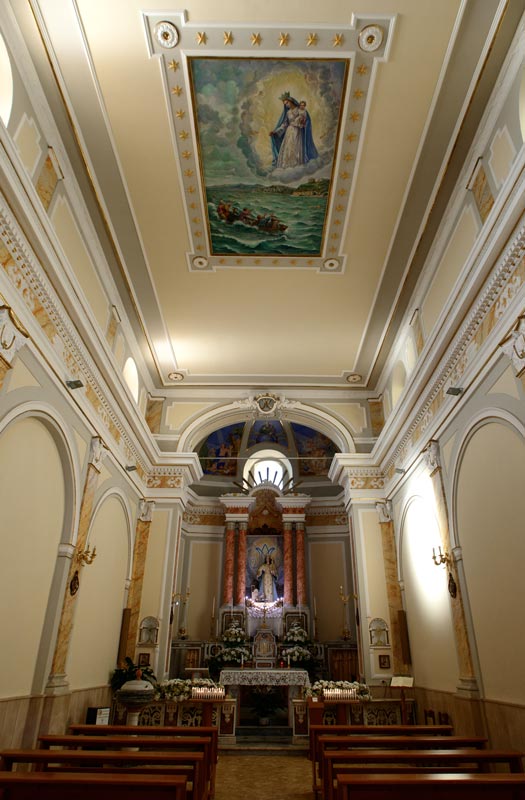 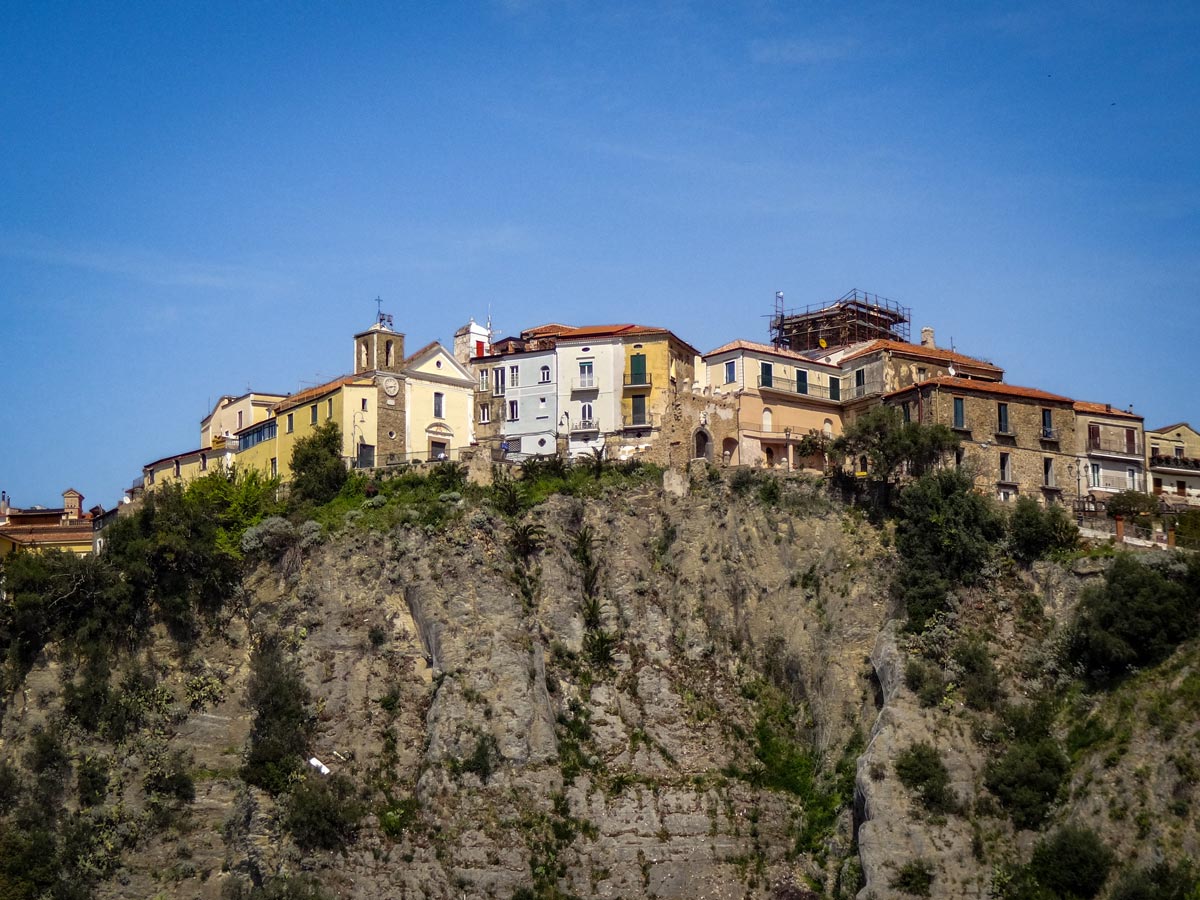 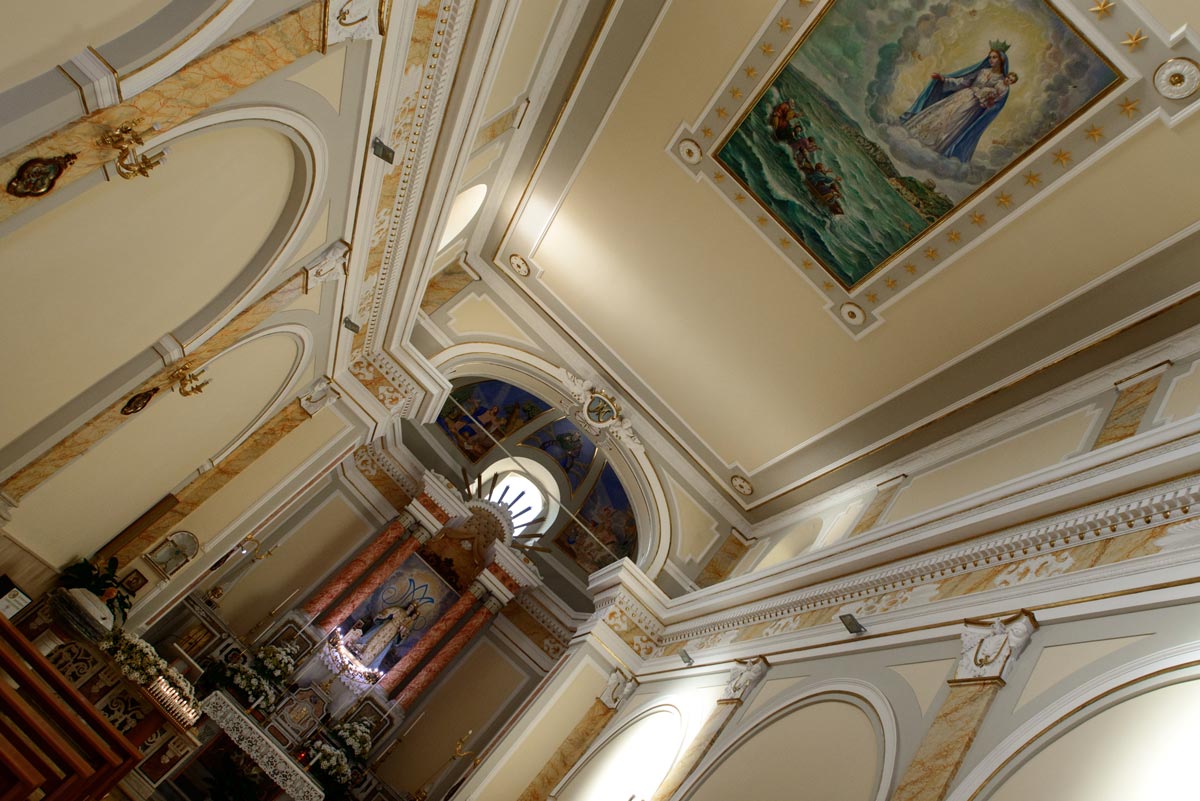 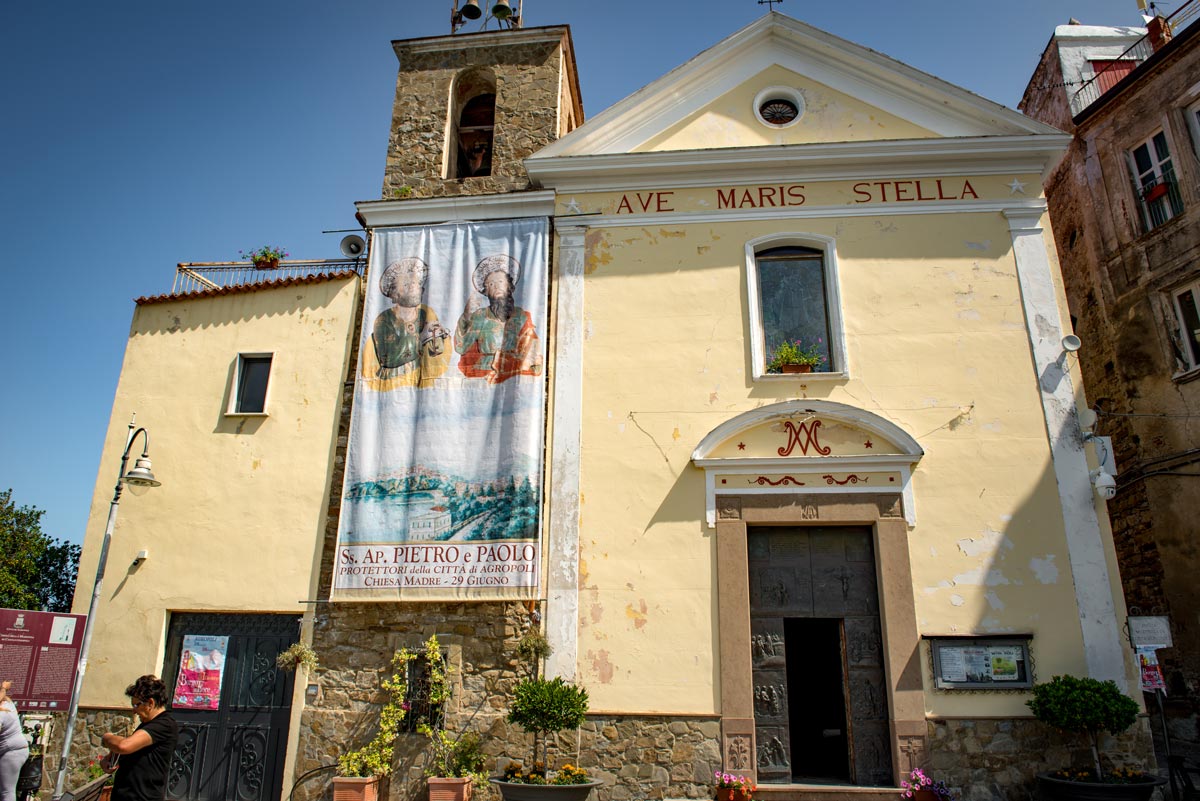 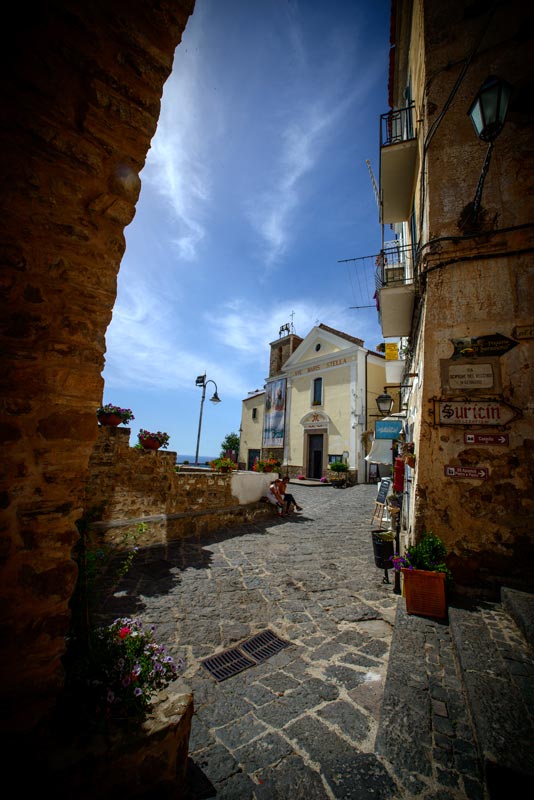 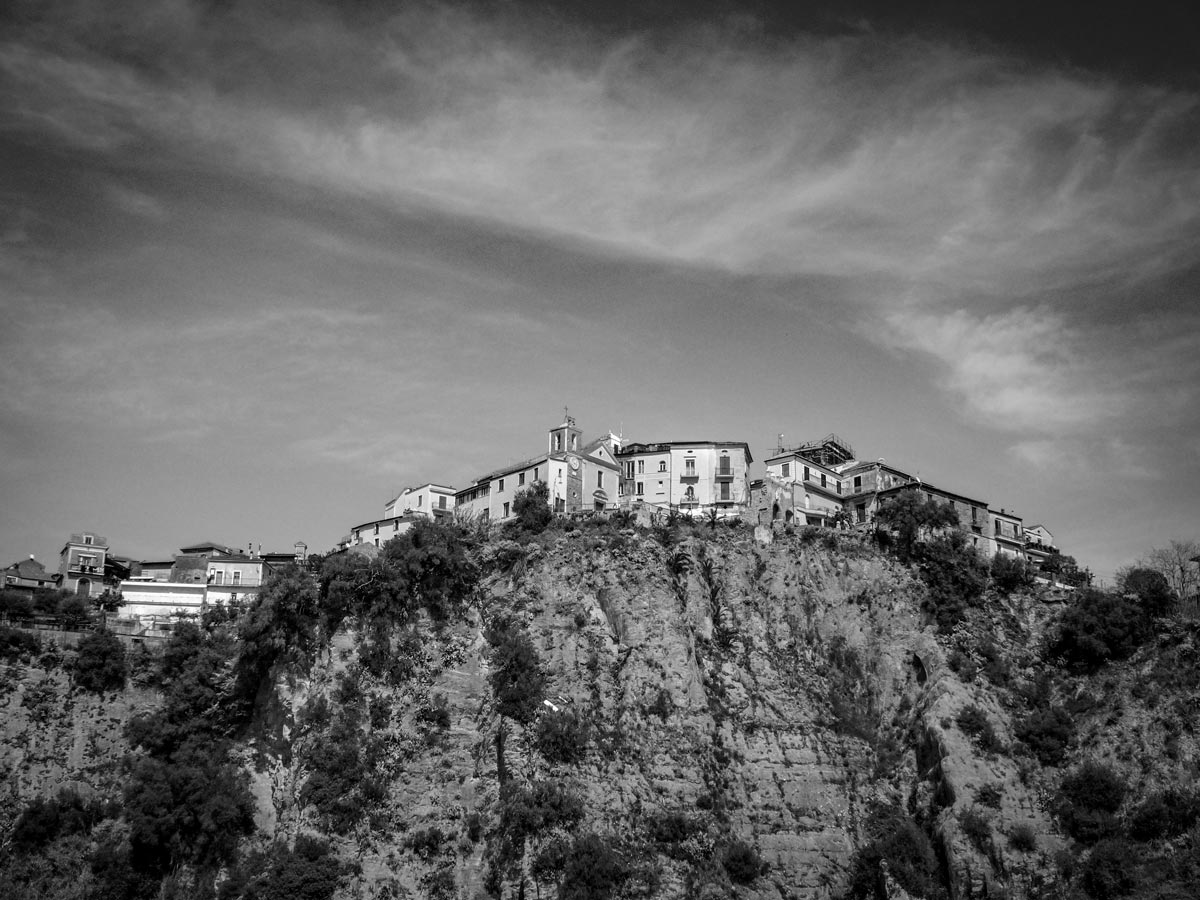 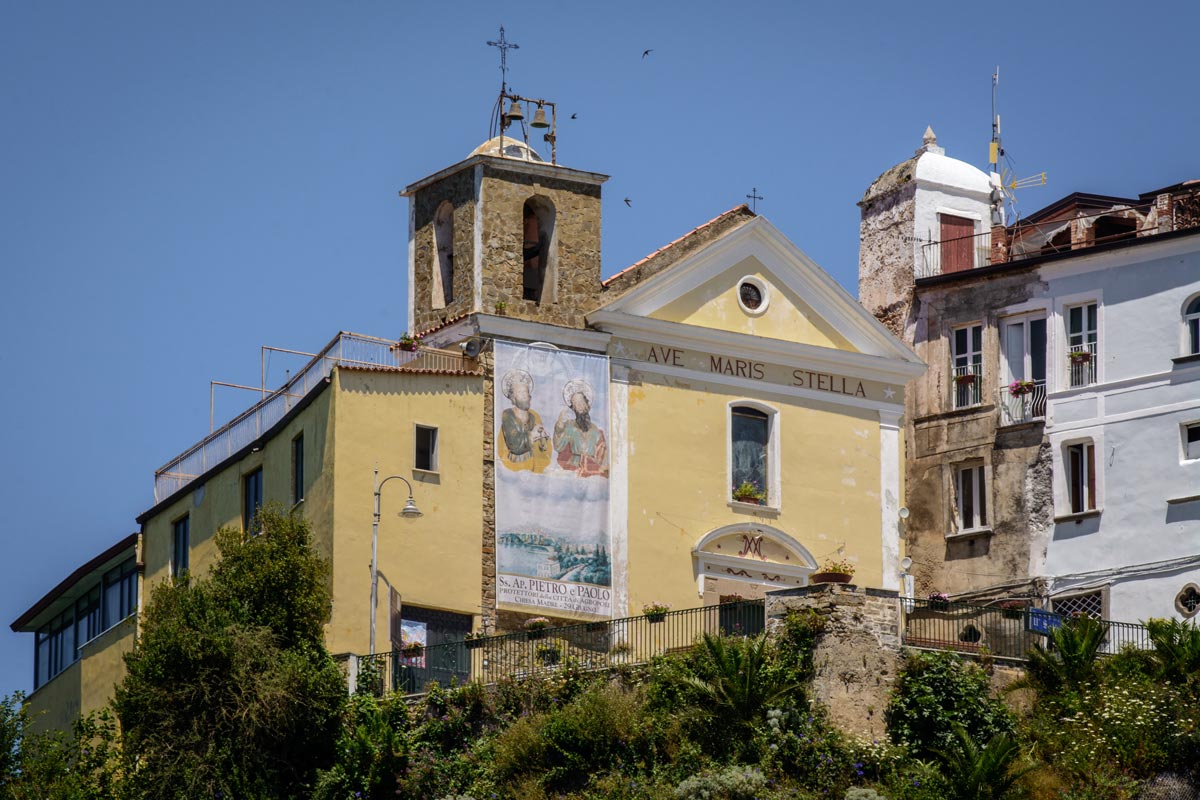 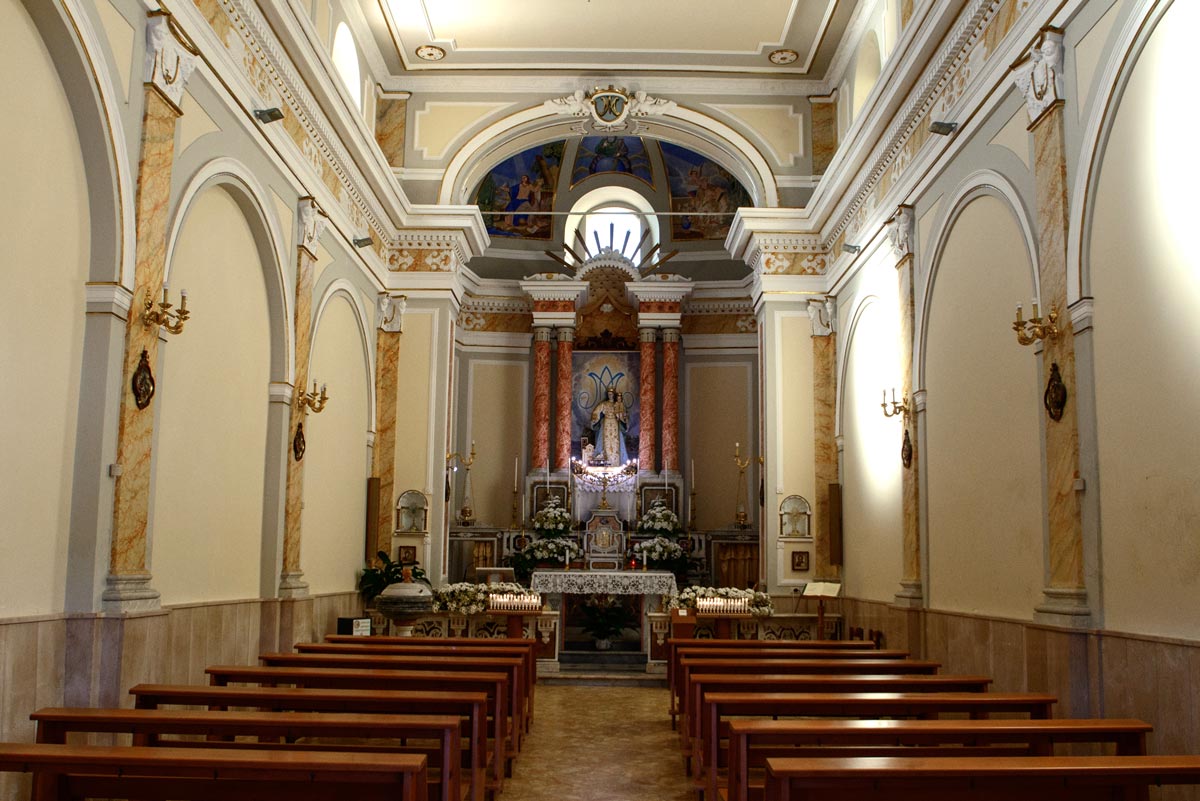 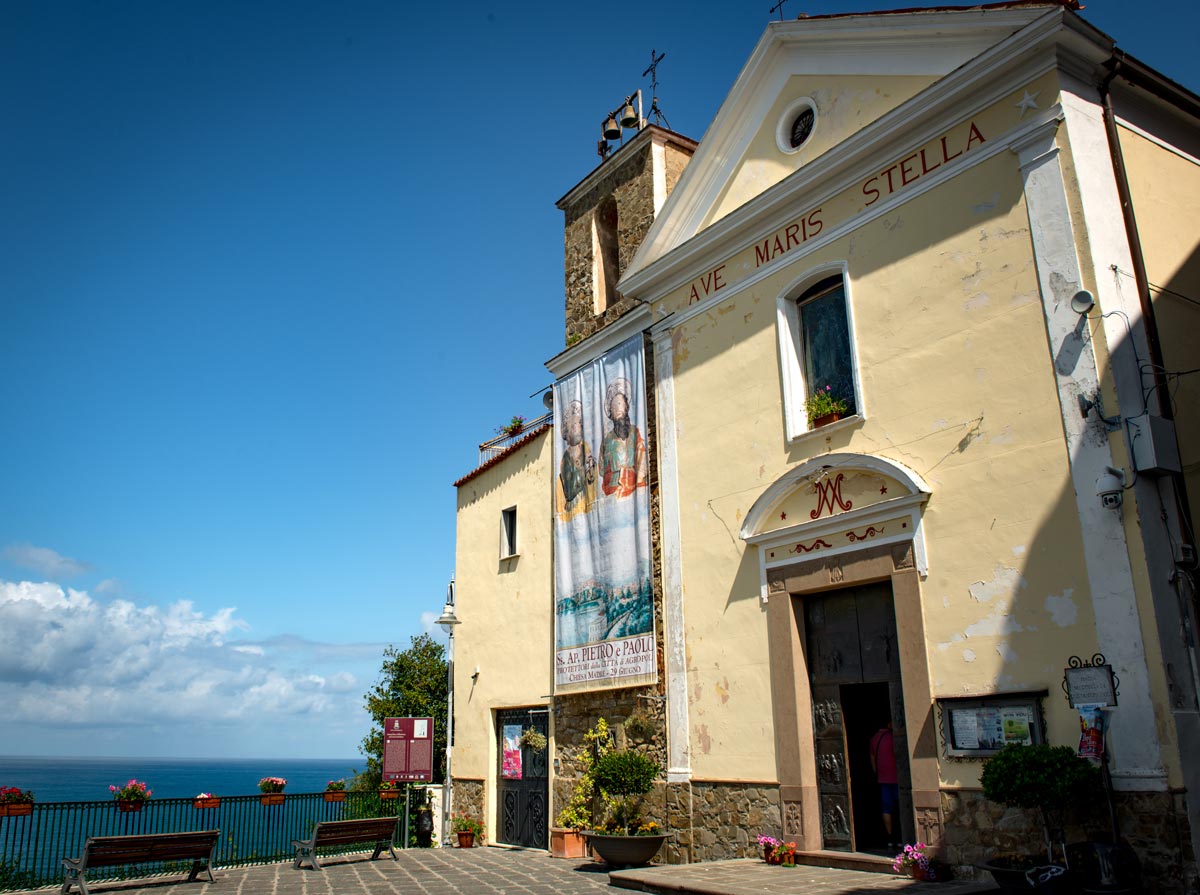 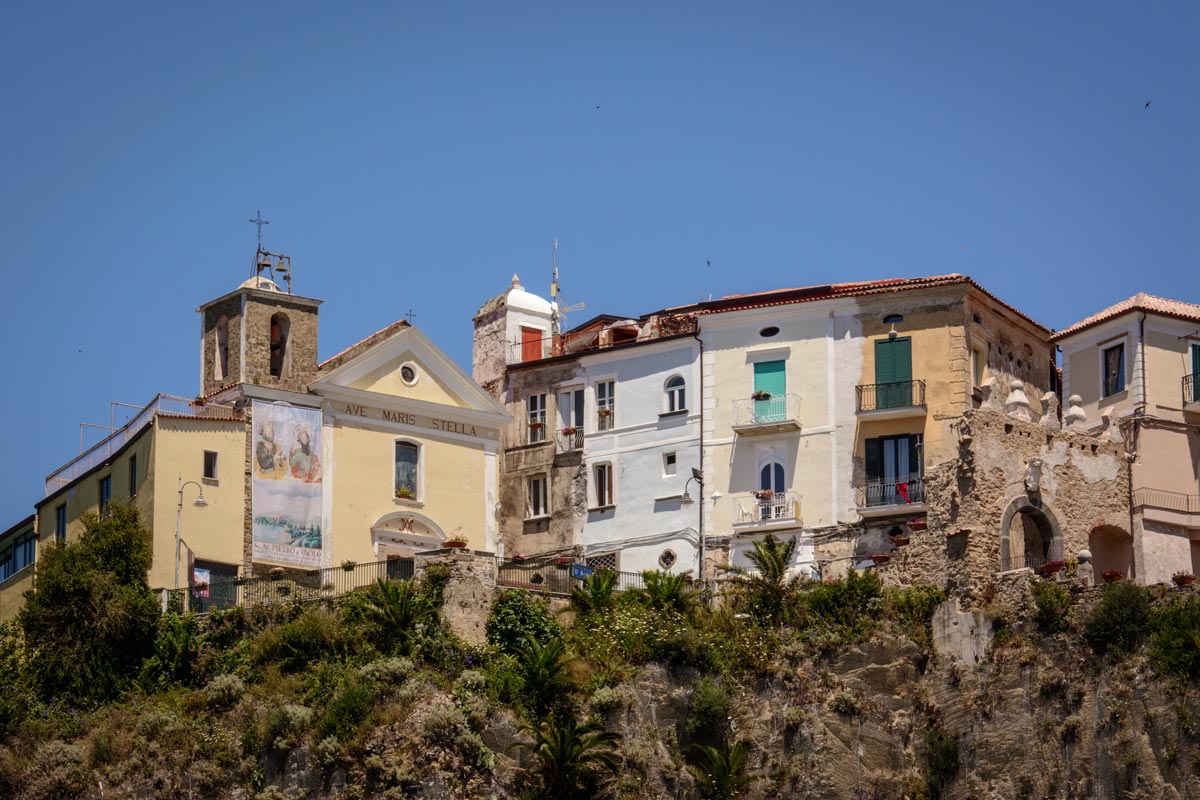