THE HISTORICAL INDUSTRY OF AGROPOLI

The furnace , designed by engineer Vincenzo del Mercato in 1880 represented One of the Most Important factory for brick baking in the South of Italy.  While three were built such as Vigna Grande , Madonna del Carmine and Campament nowadays only  the latter is still visible thanks to a recent restoration.  It is located along the Testene river and was built in sostitution of many small factories that used to supply the request from the territory and  became the focus for its development. It is made of an elliptical structure and began production in 1891 providing the bricks for many projects still present across the territory, but already following the end of the Great War it started ‘ to show issues that ended up to the closure in 1969 . 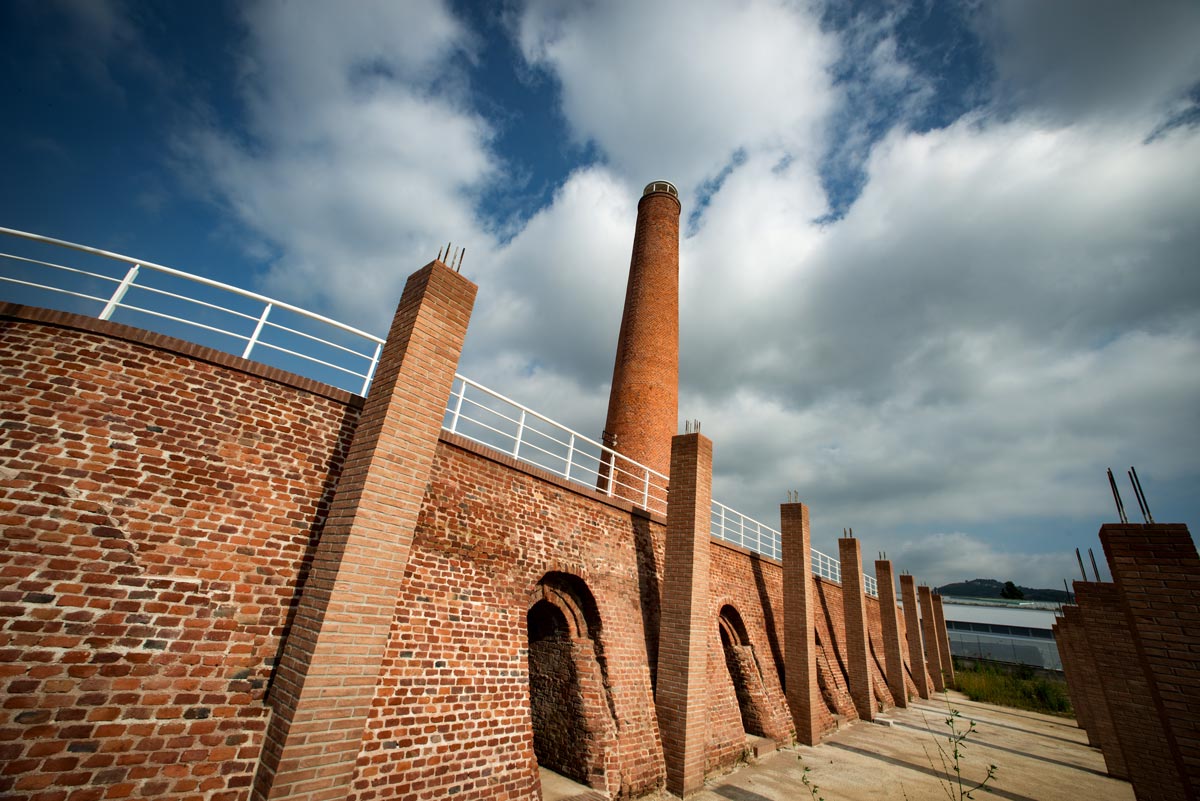 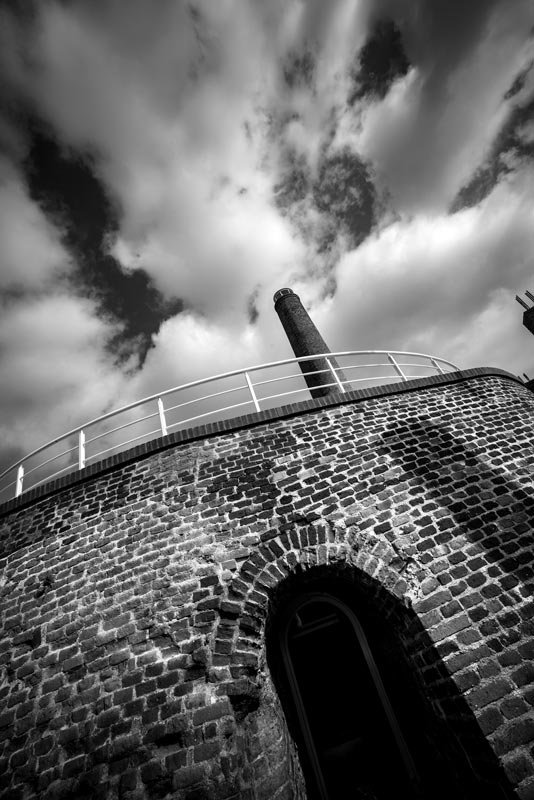 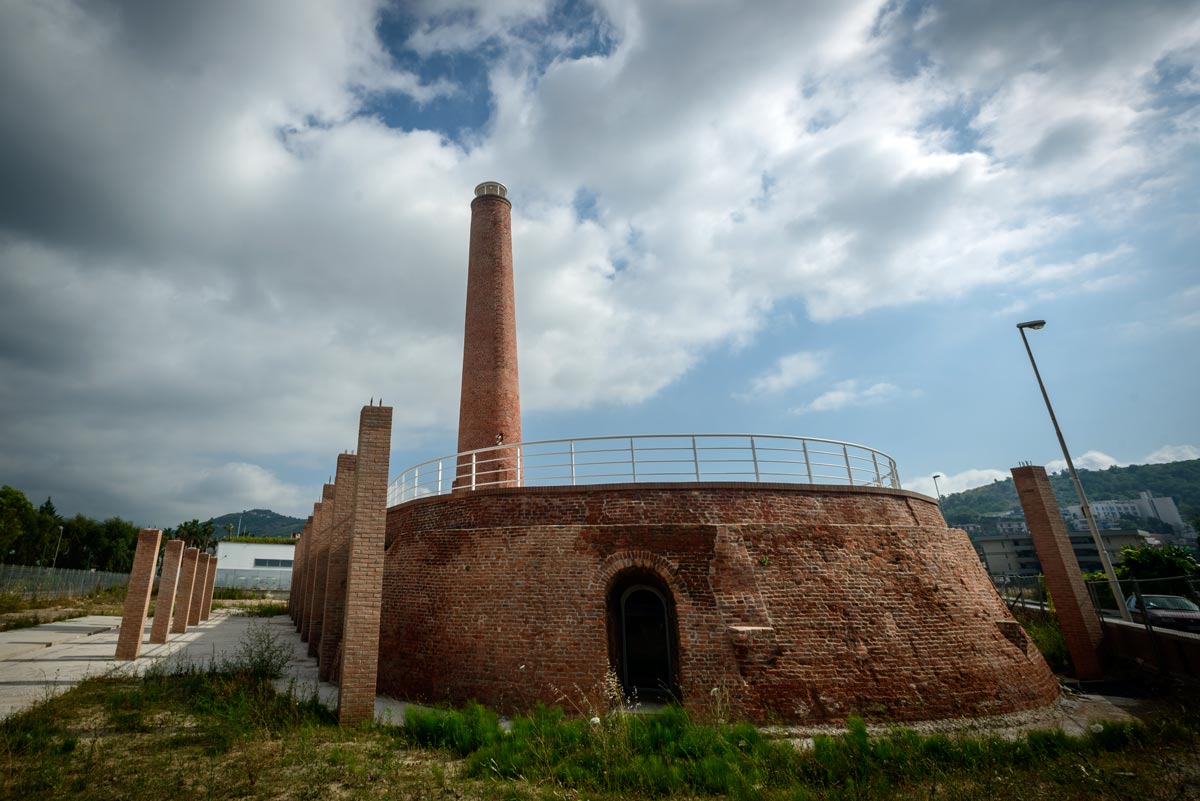 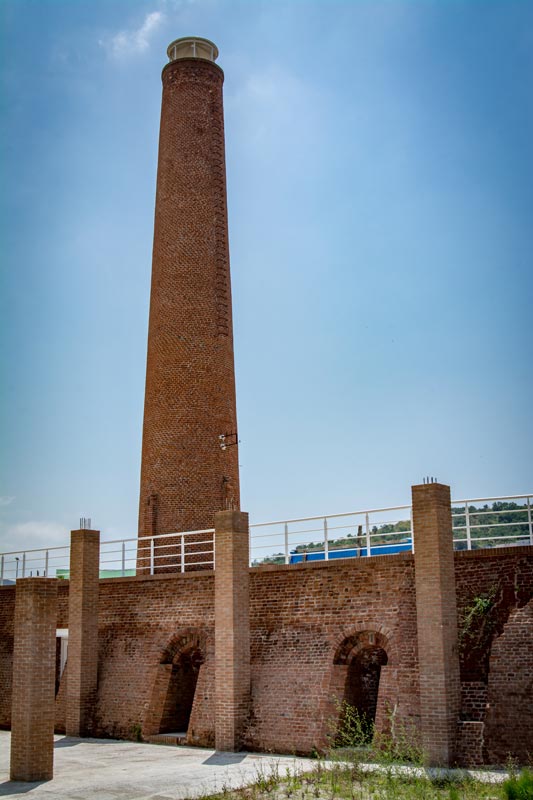 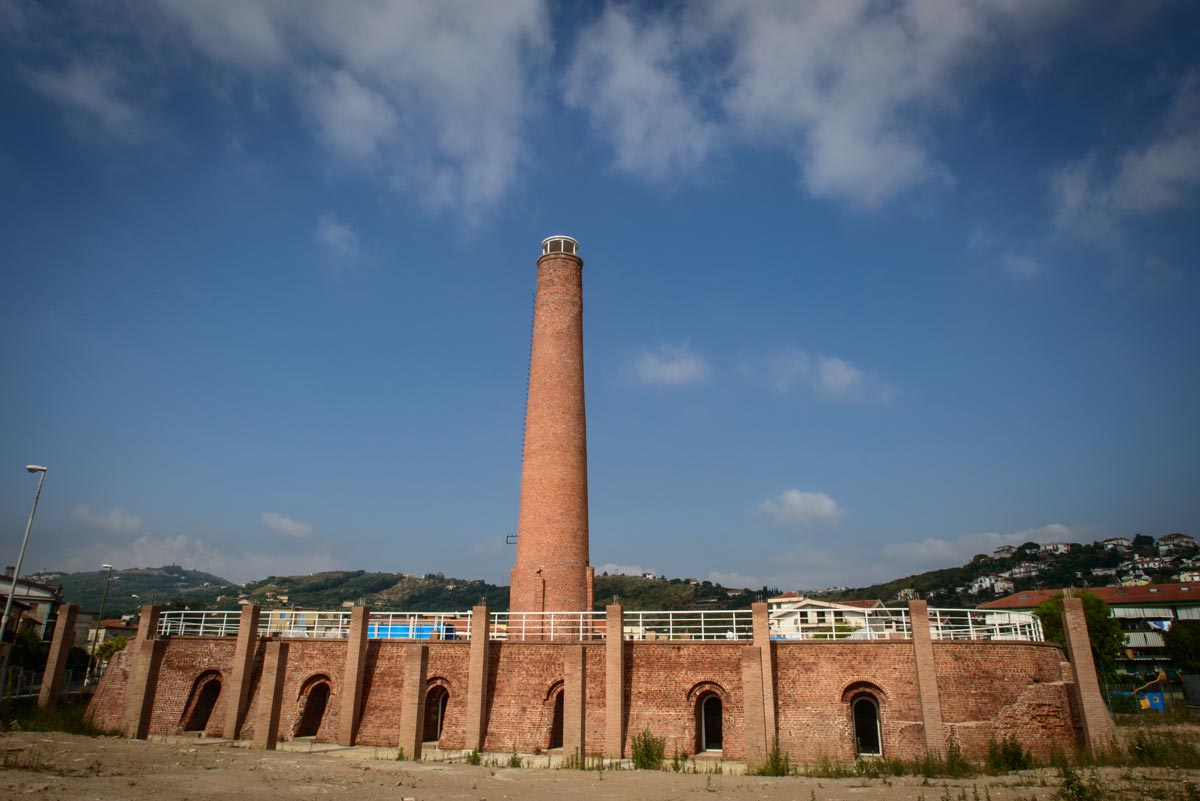 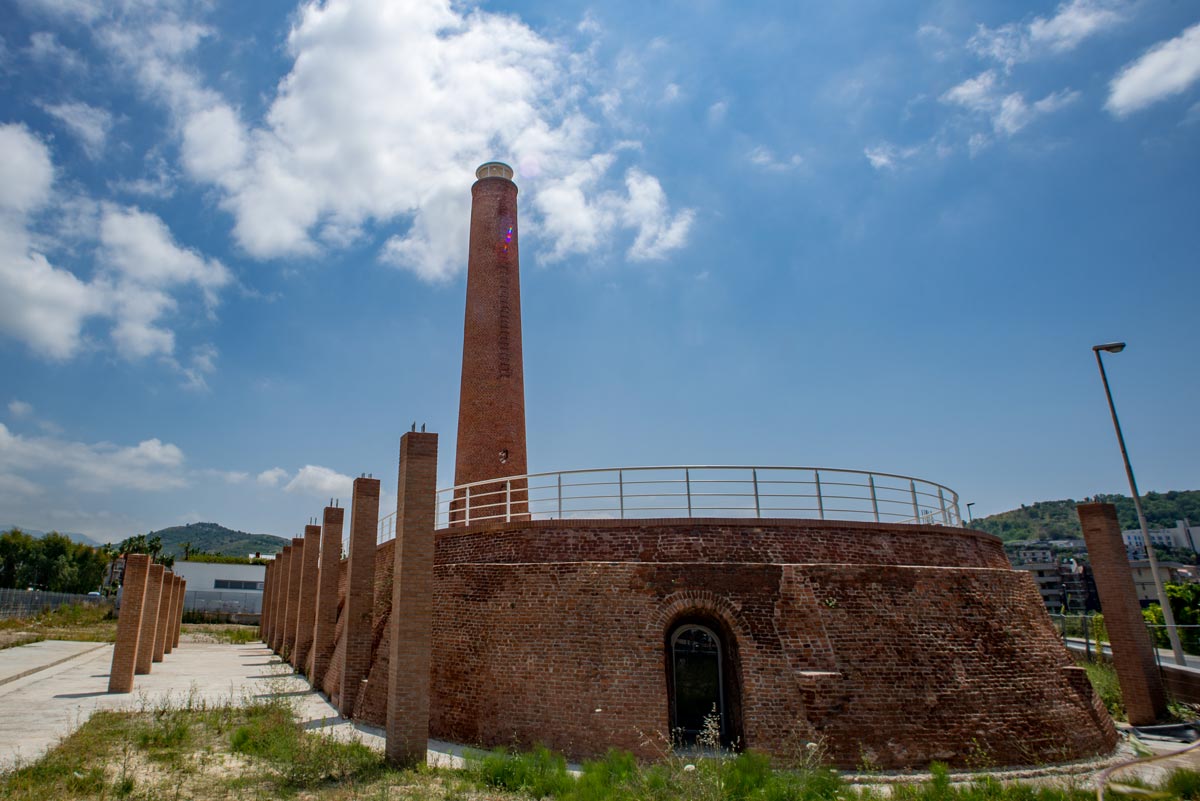 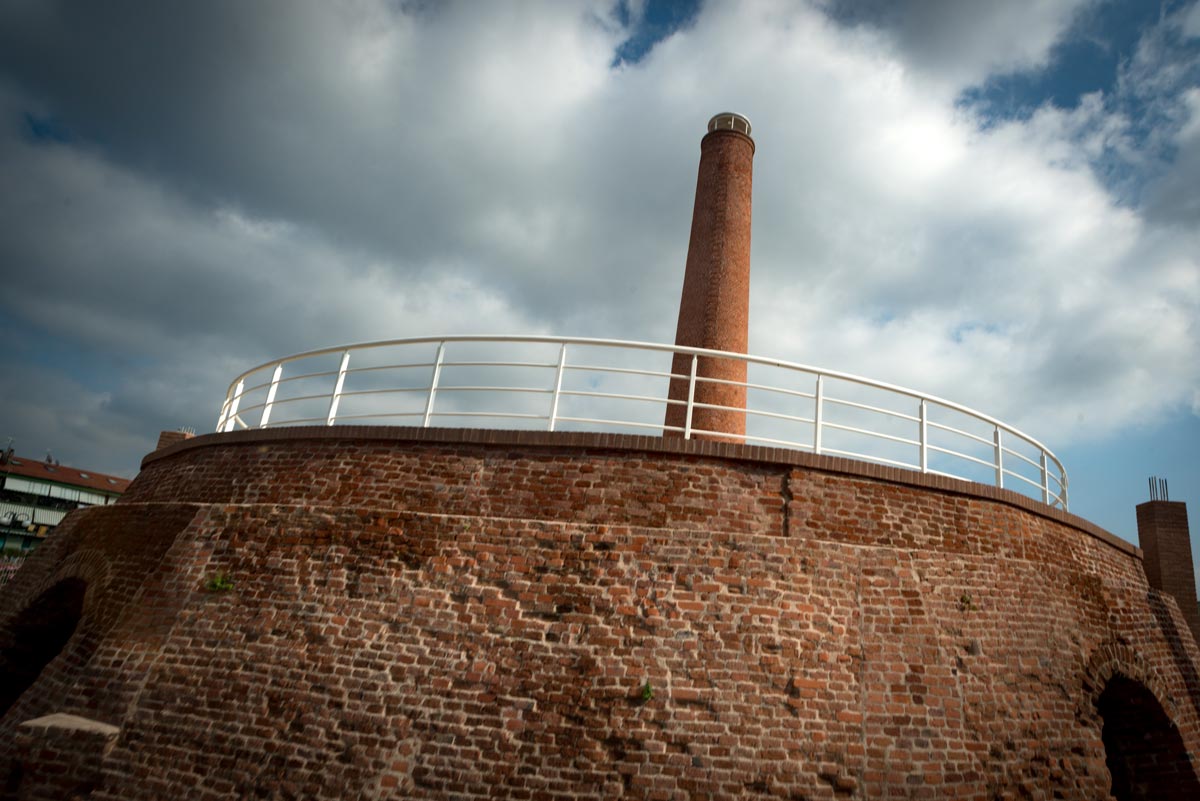 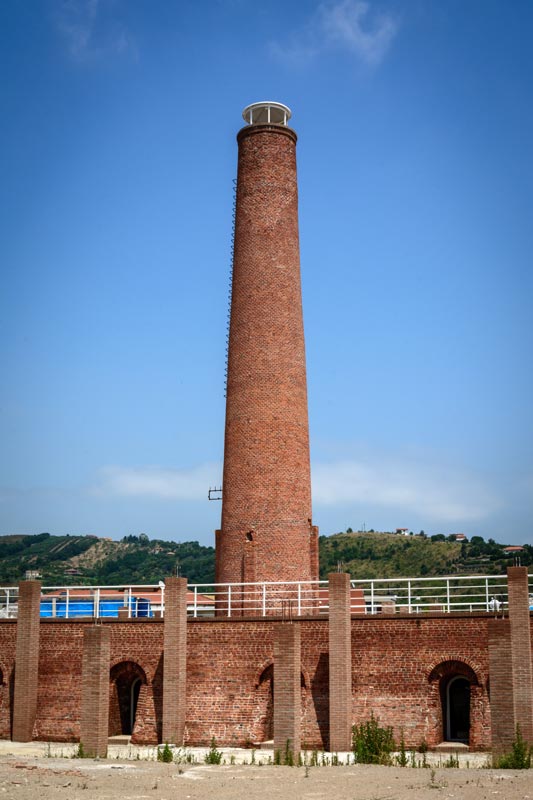 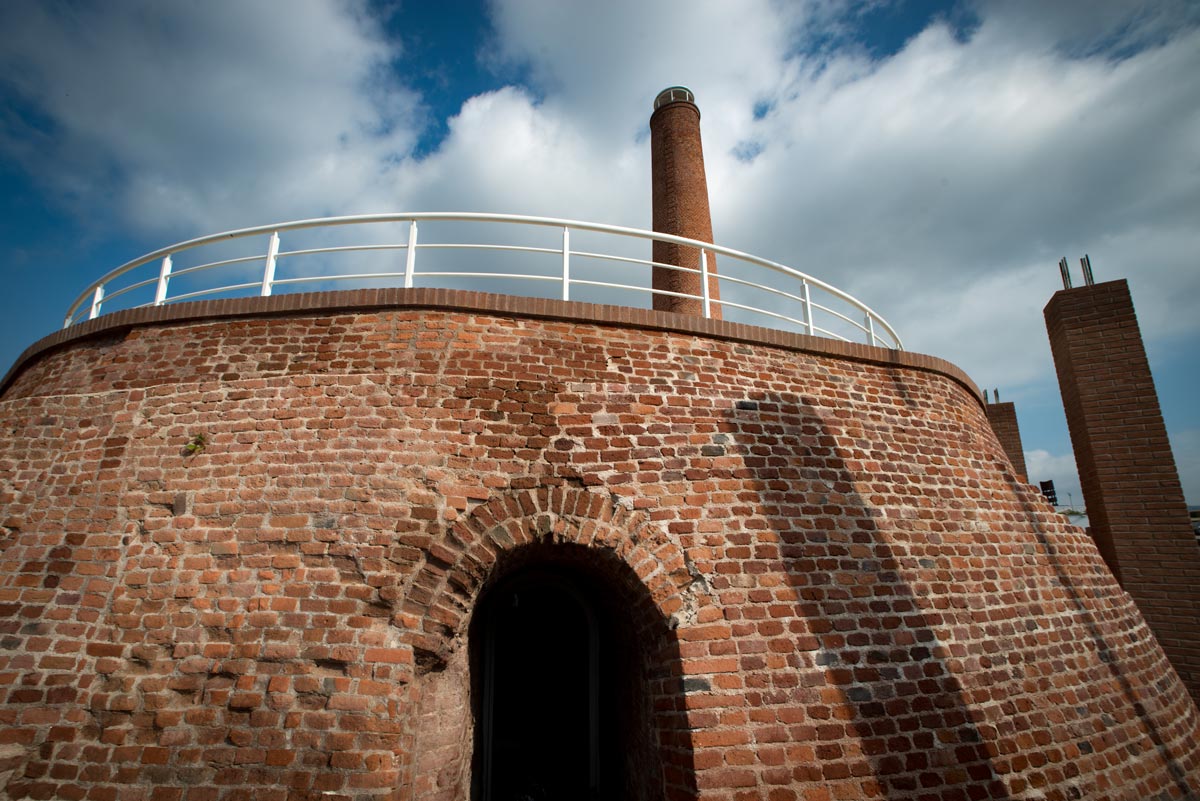 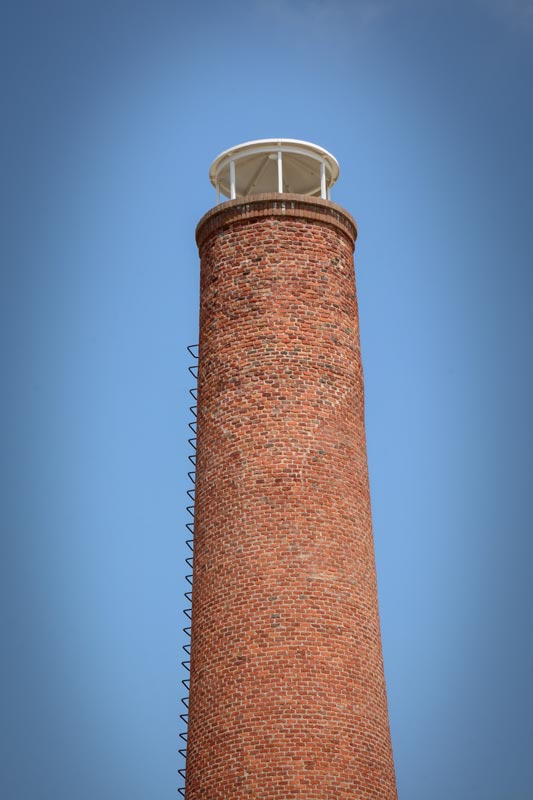 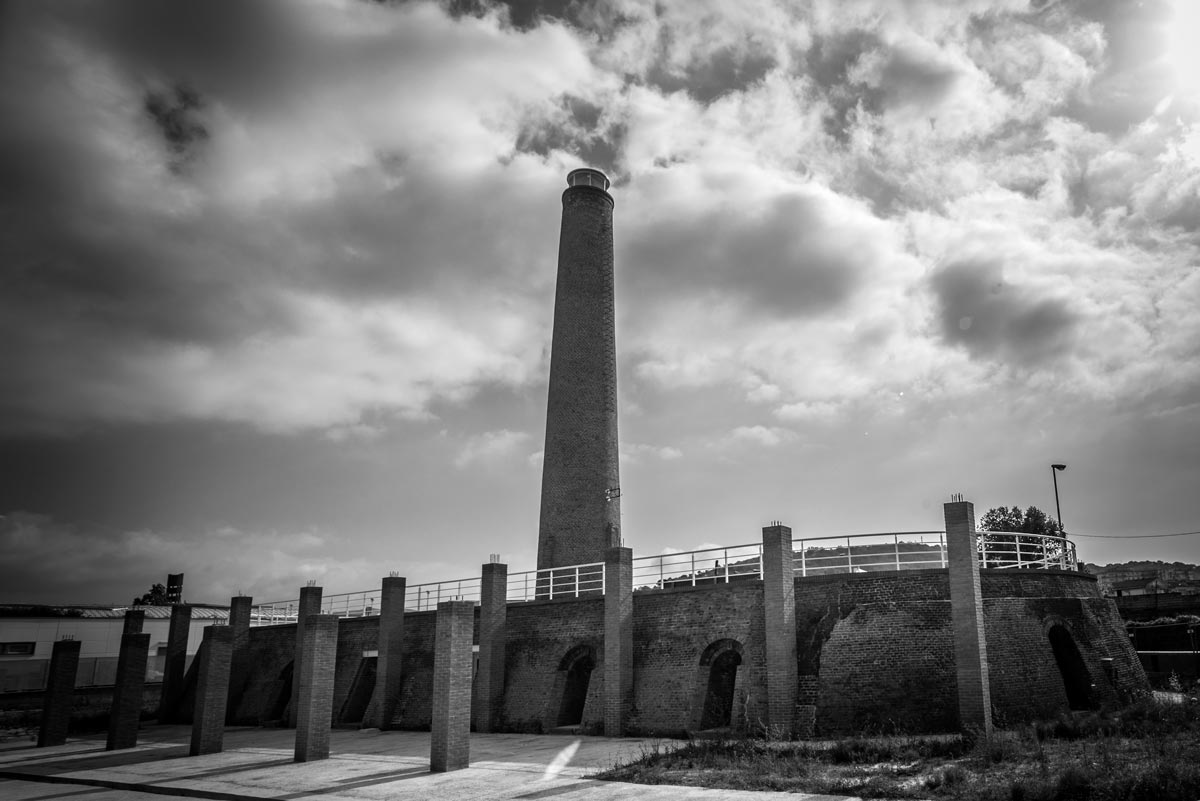 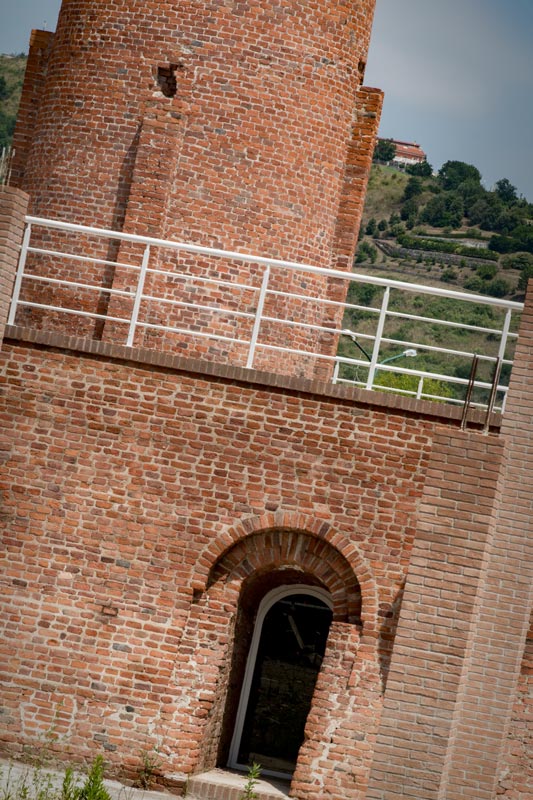