The castle has a triangular shape with three circular towers and stands on the highest point of the headland. Around the walls there is a wide and deep moat which today is visible just on the side of the village and disappears while on the eastern side because of agricultural works and past landslide.
The castle appearance dates back to the Aragonese restructuring of the fifteenth century A.D. which greatly expanded it. The Inside part of the castle is composed of a central square, nowdays used as on open air theater, and on the northern side by the “French Room”. 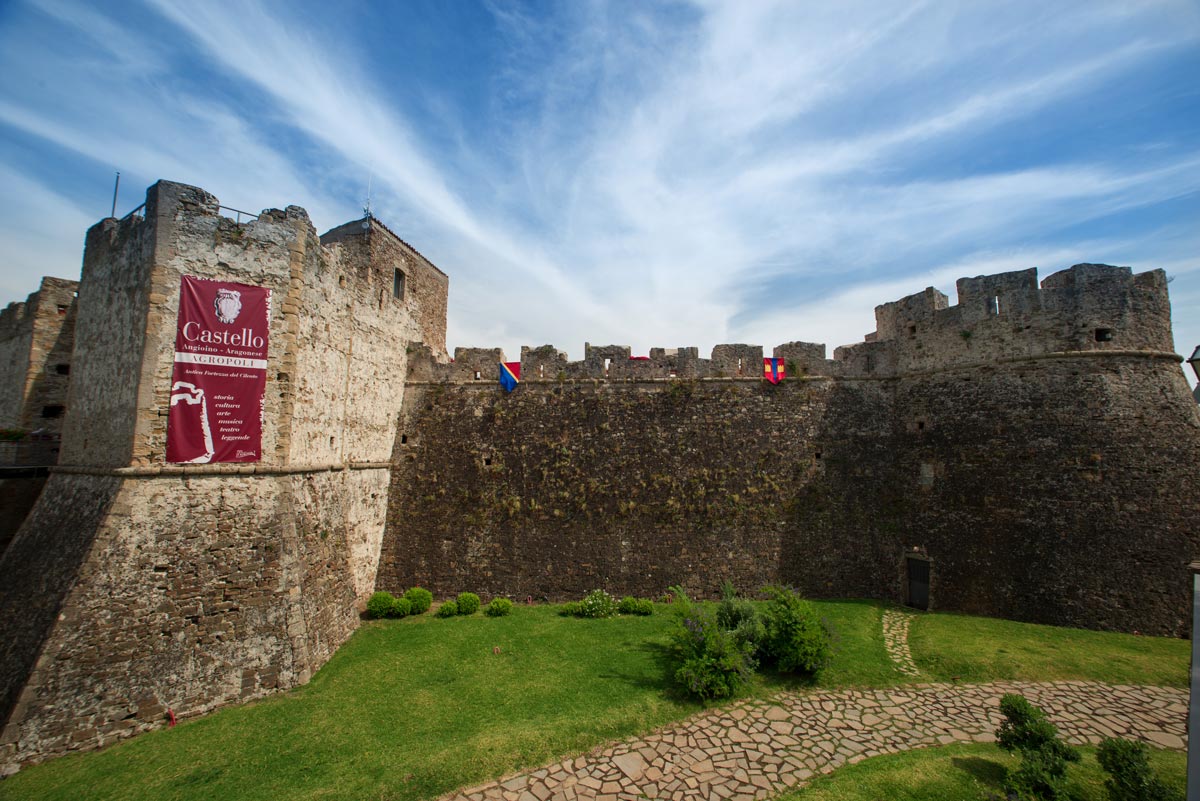 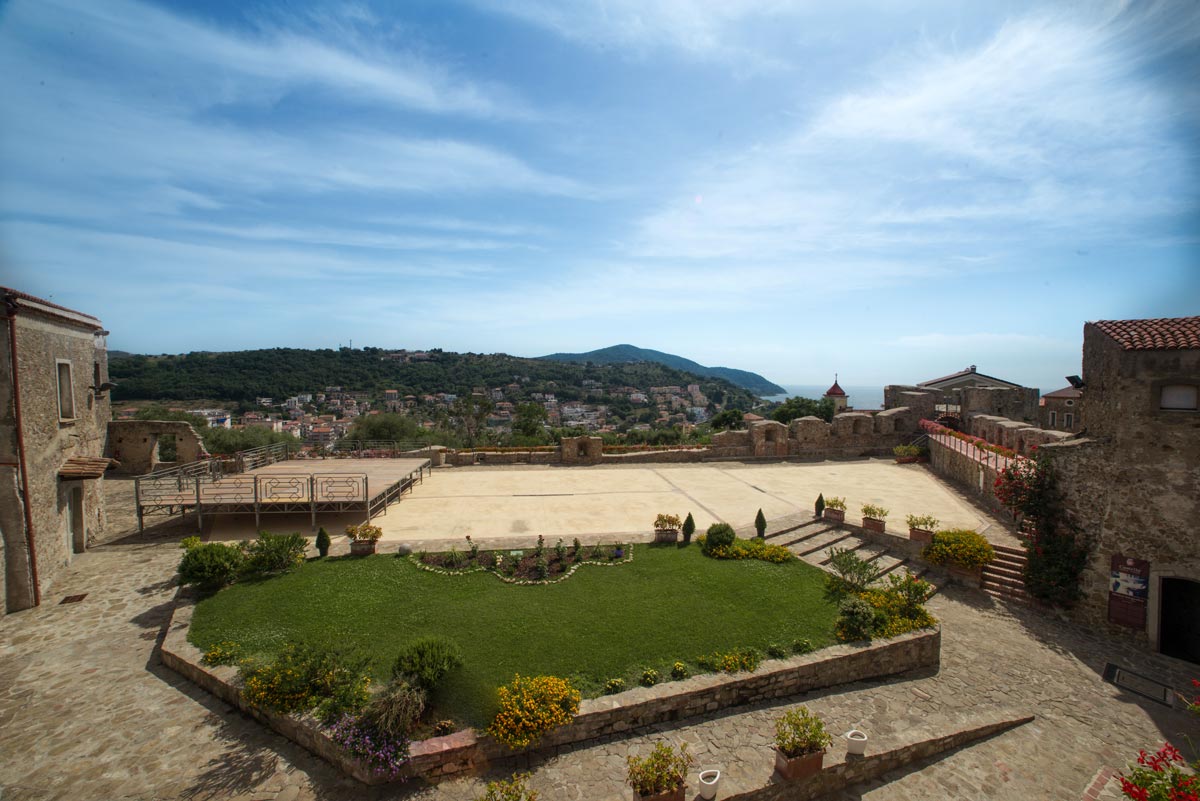 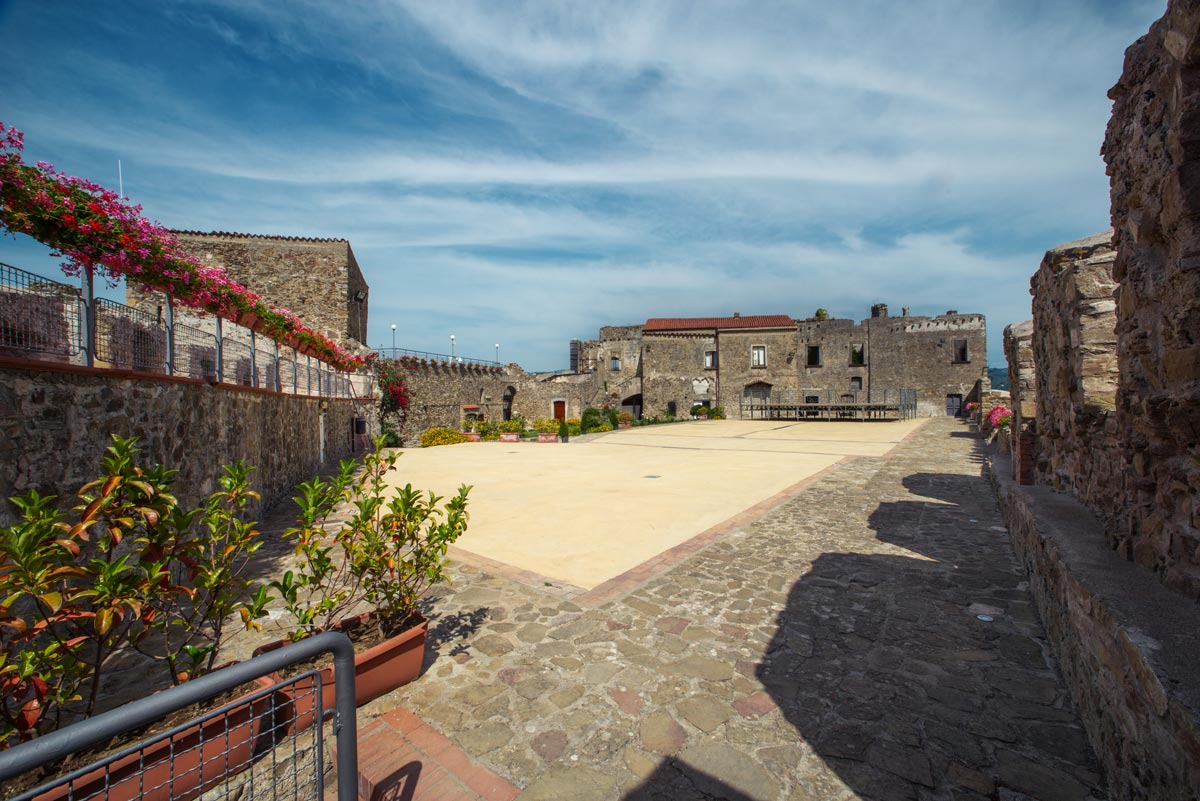 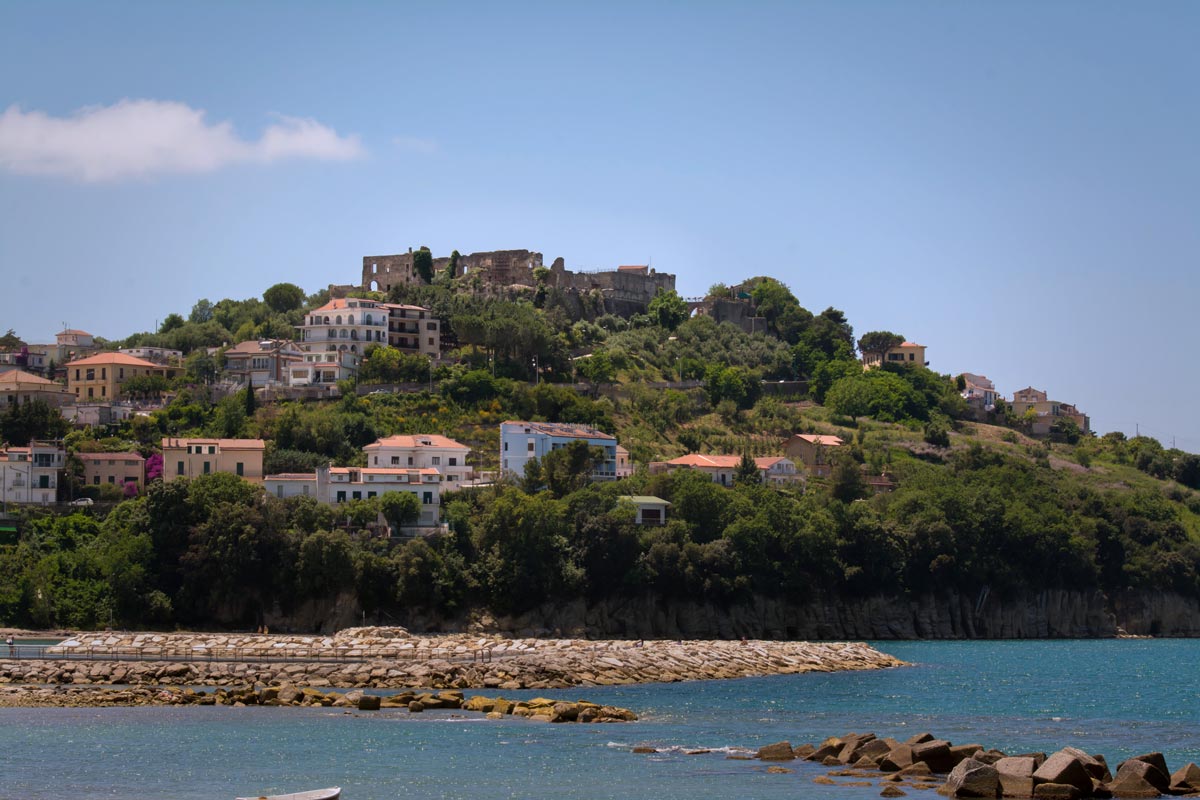 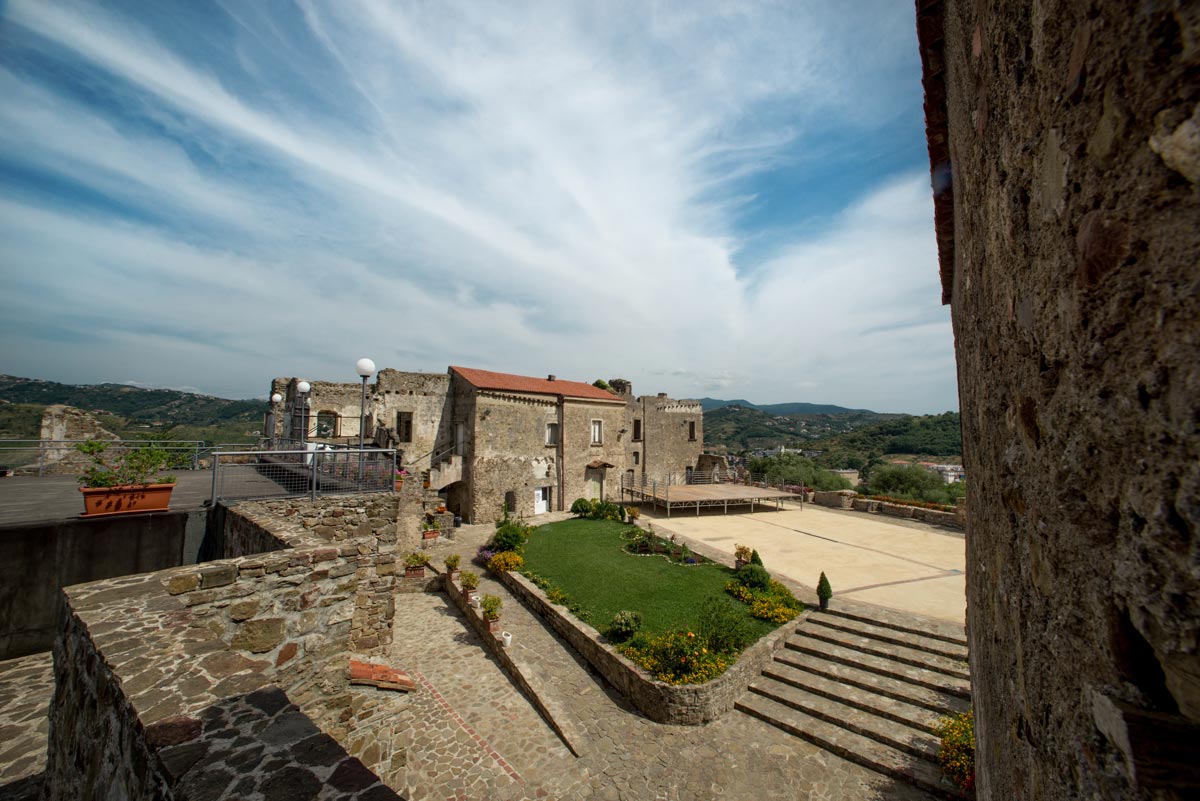 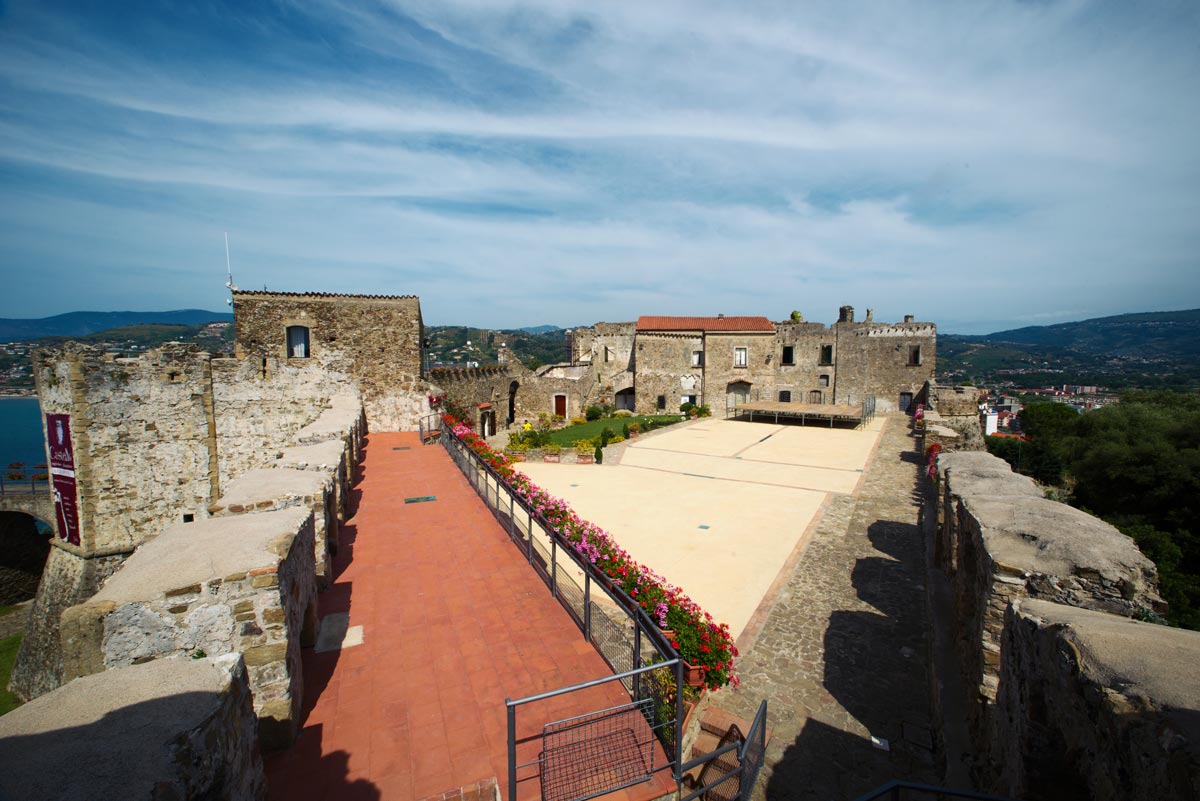 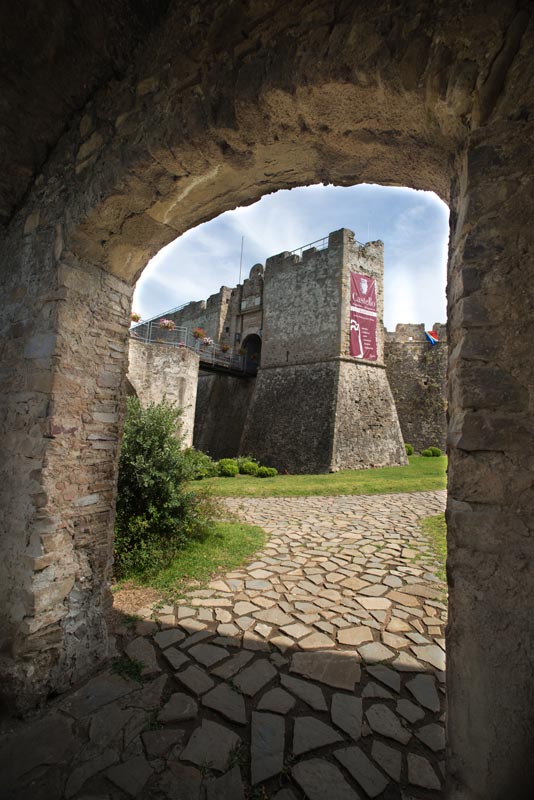 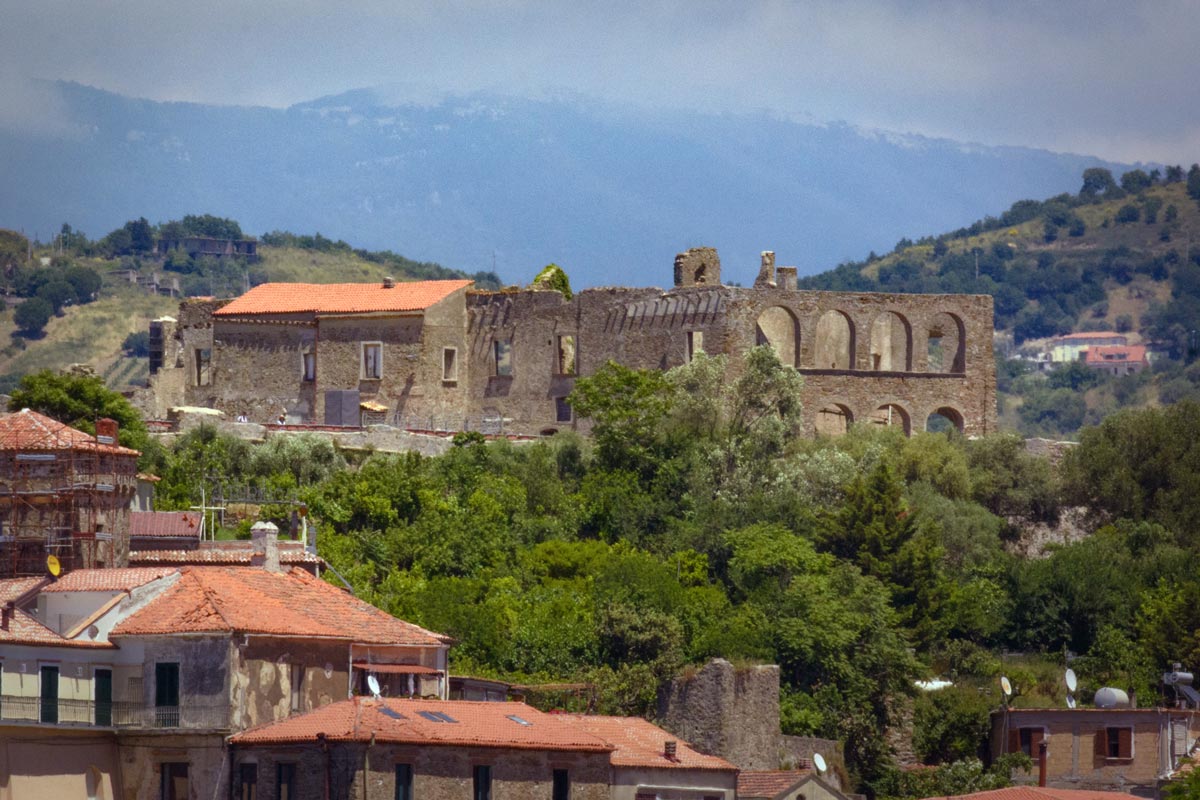 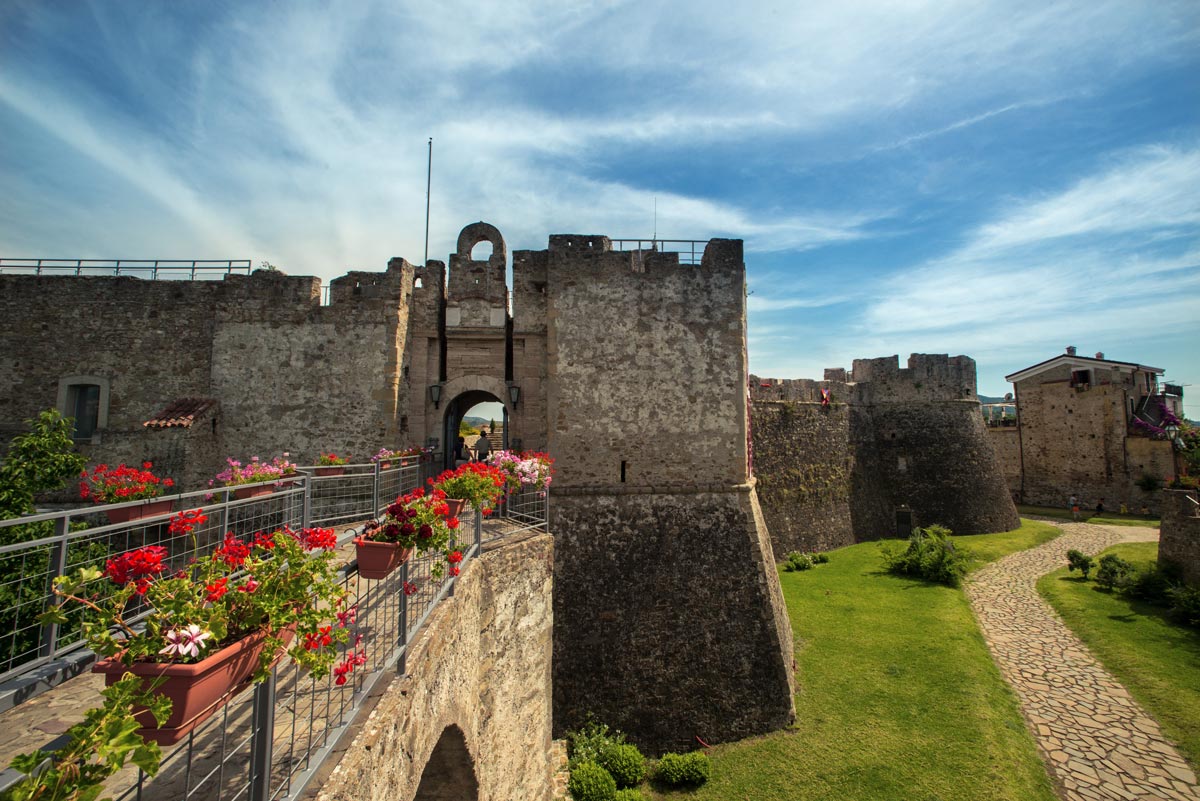 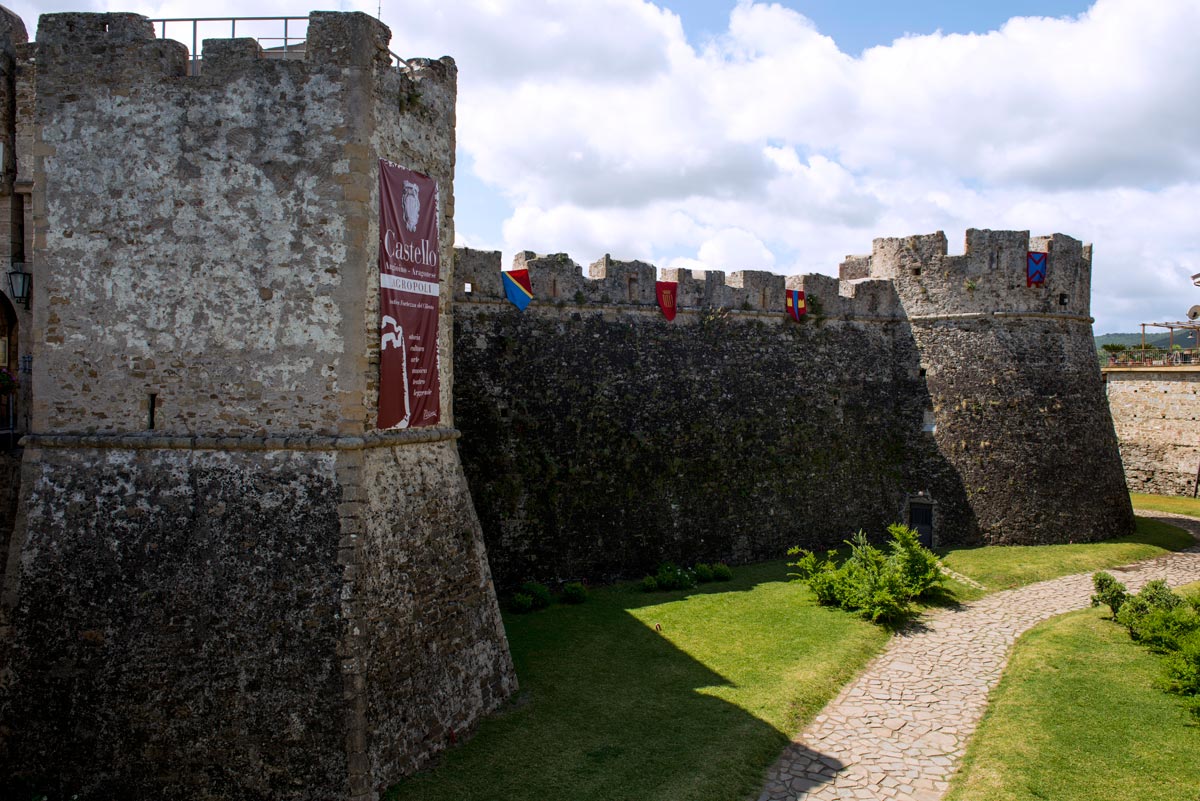 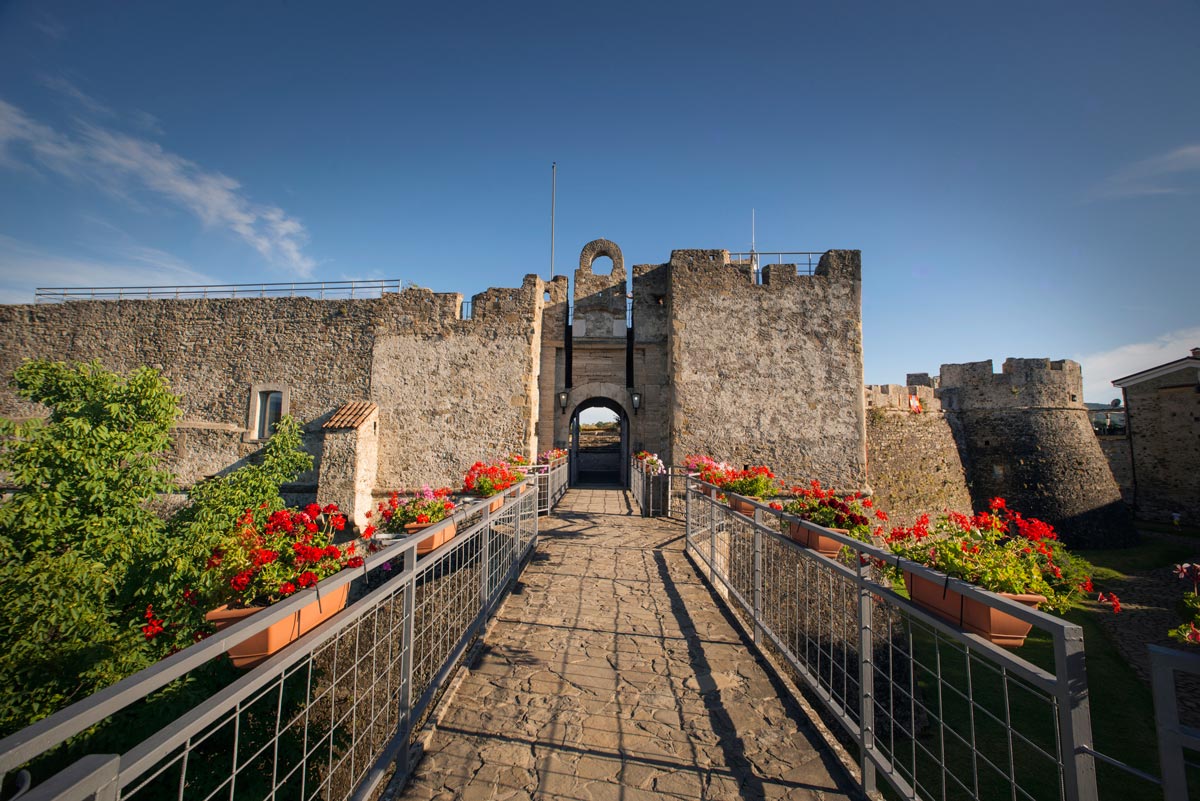