The first settlement dates back to the first century BC in the proximity of the waterfront with the name of Ercula, a small seaside town to serve as a landing place for the nearby Paestum. Following the raids of the Vandals the village was abandoned by its inhabitants in favor of the nearby promontory. Extremely peculiar is the coastal tower, the oldest of the area, characterized by its cylindrical shape with a truncated cone pedestal topped by a creasing and shortly thick walls. Today, the waterfront is one of the symbols of the city and welcomes, both sin ummer and winter, families and young people thanks to its multiple dining options and tourist and commercial attractions. 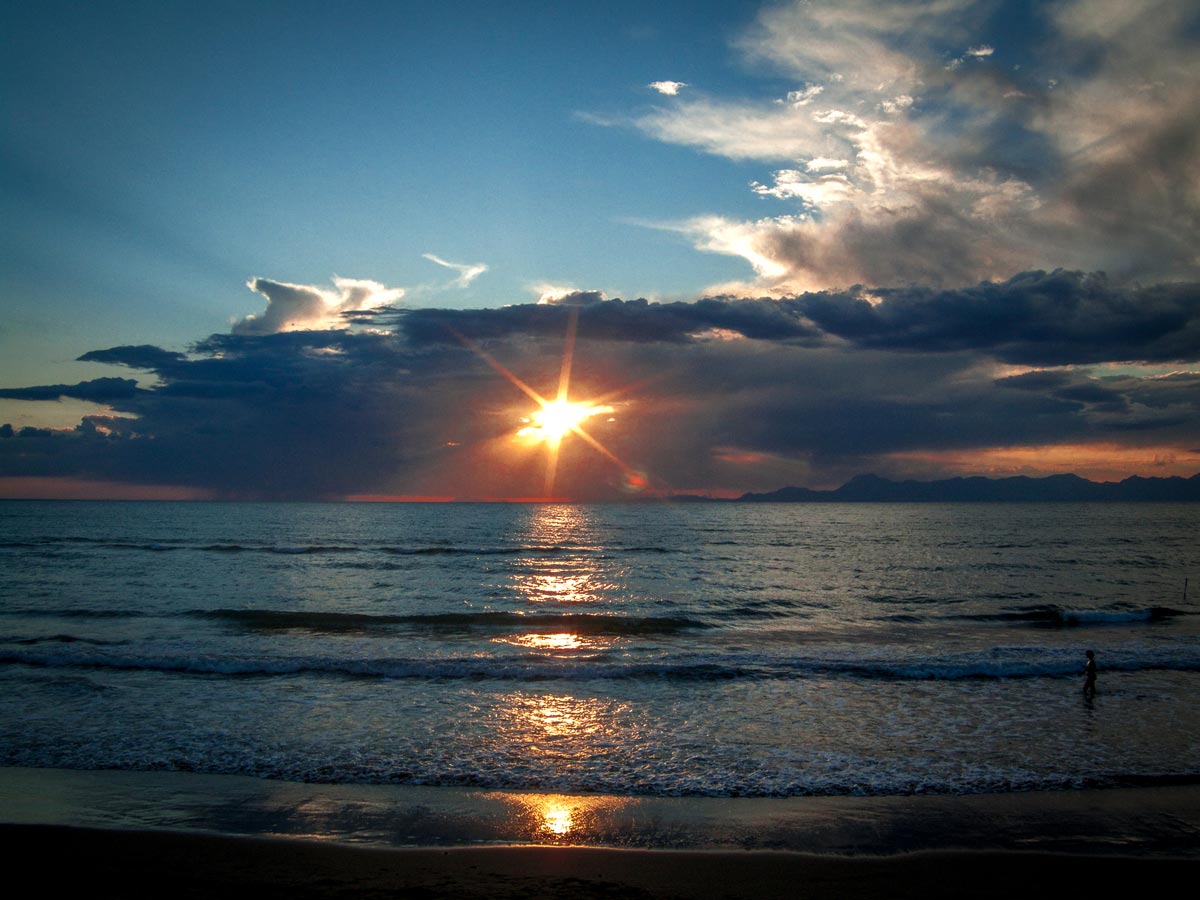 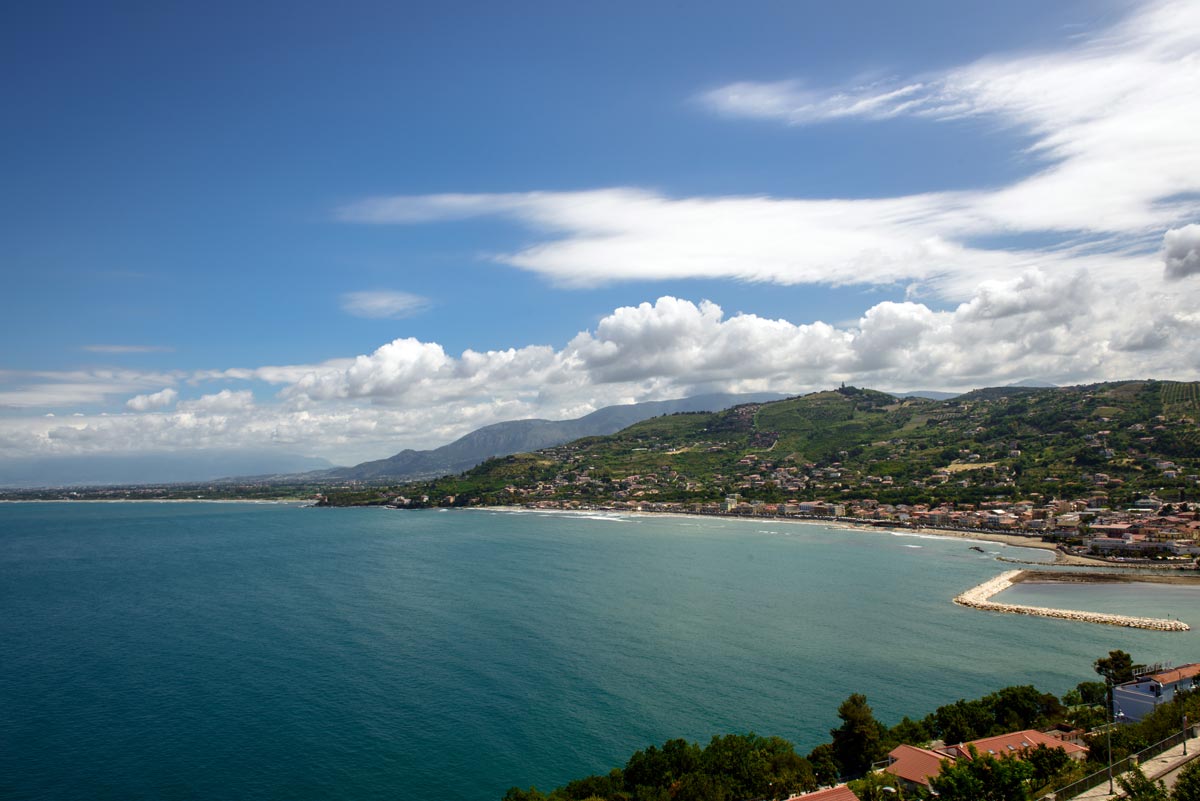 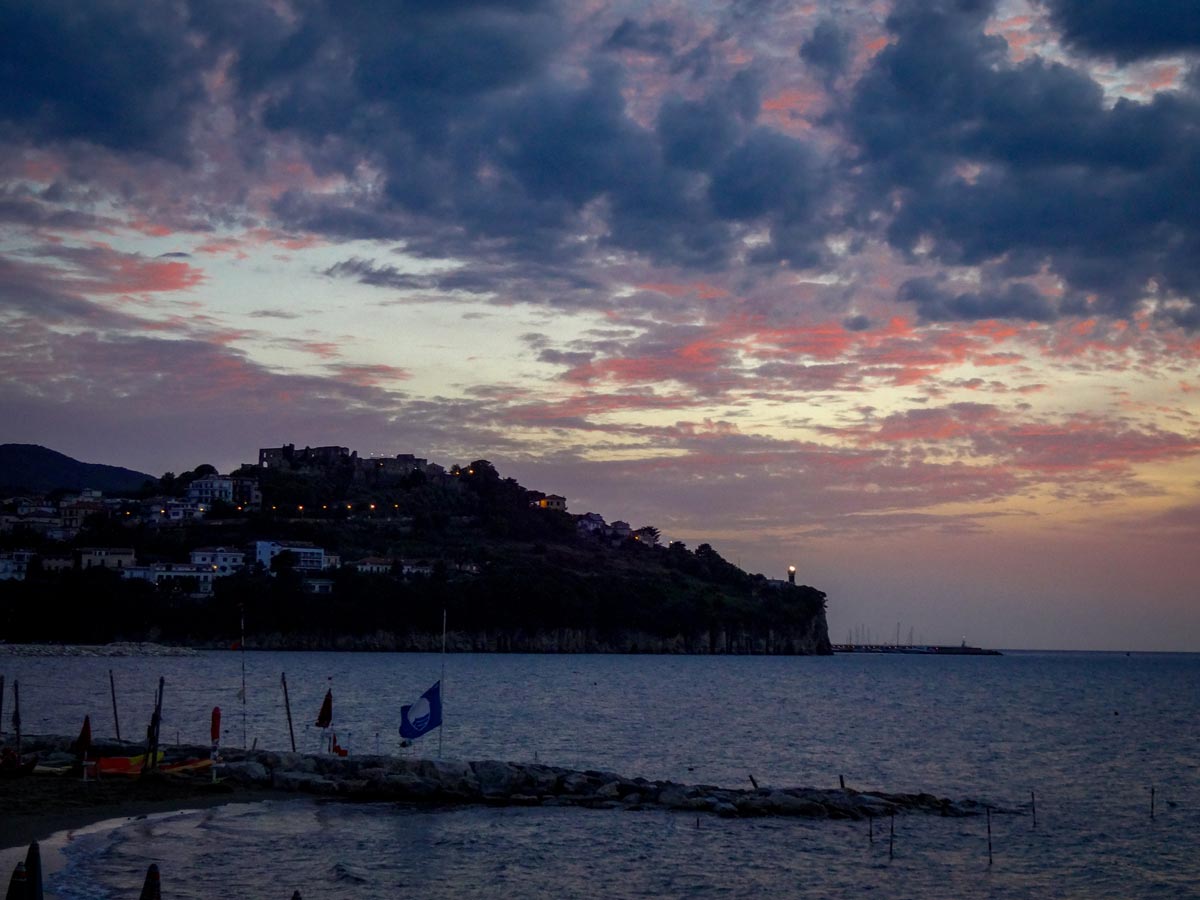 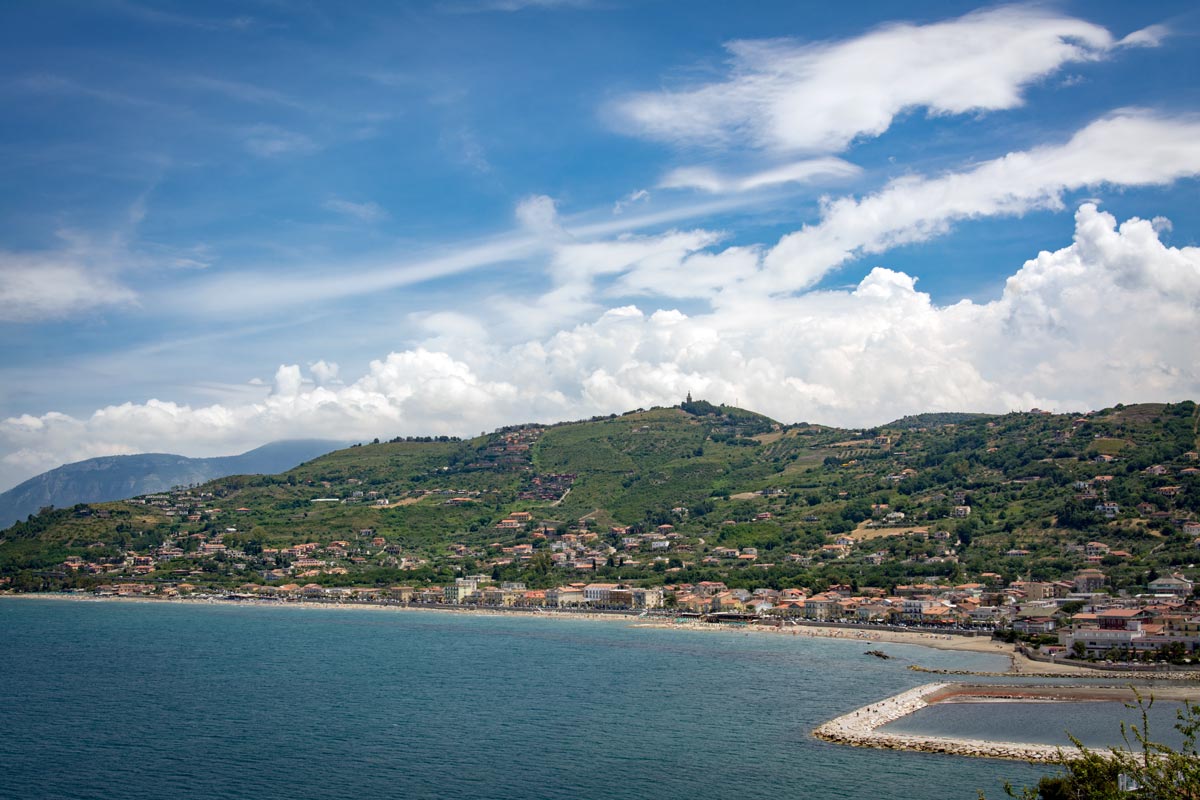 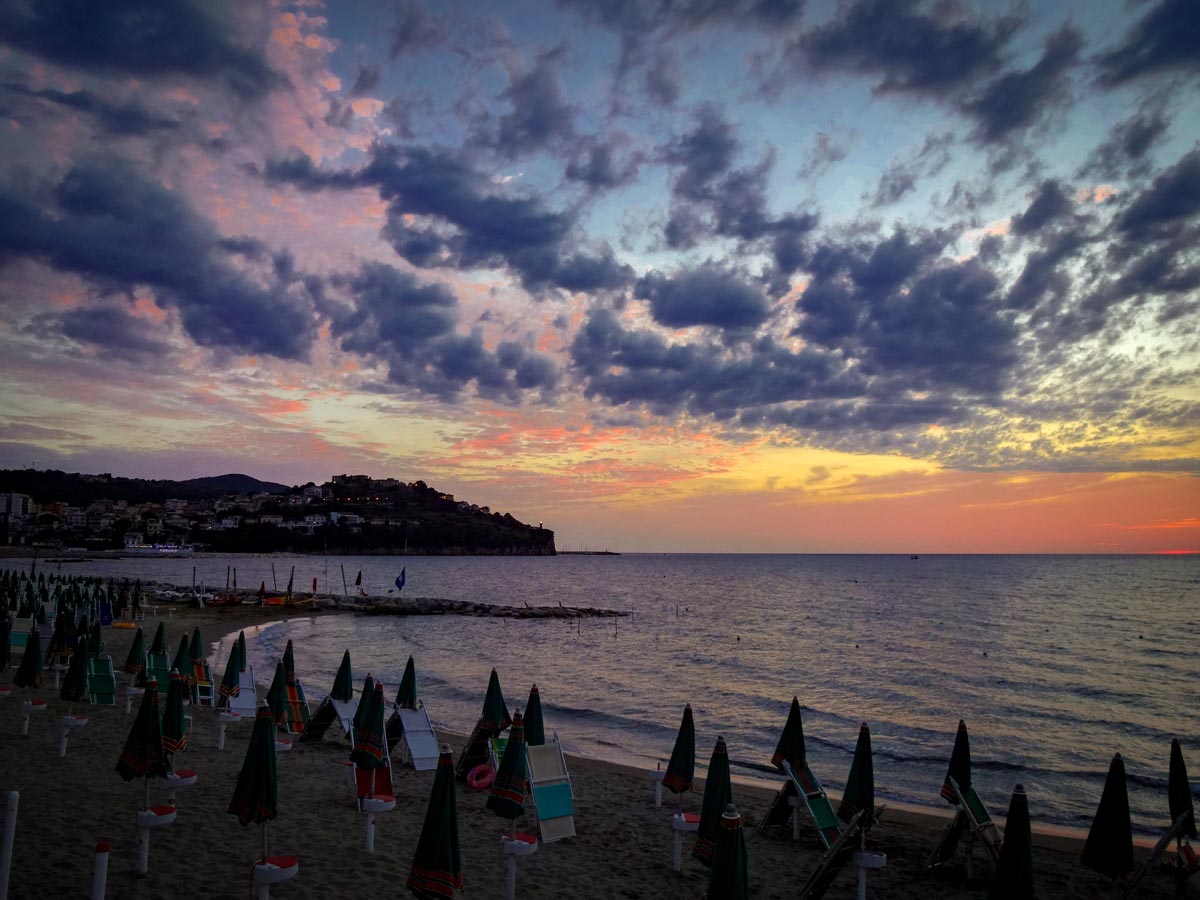 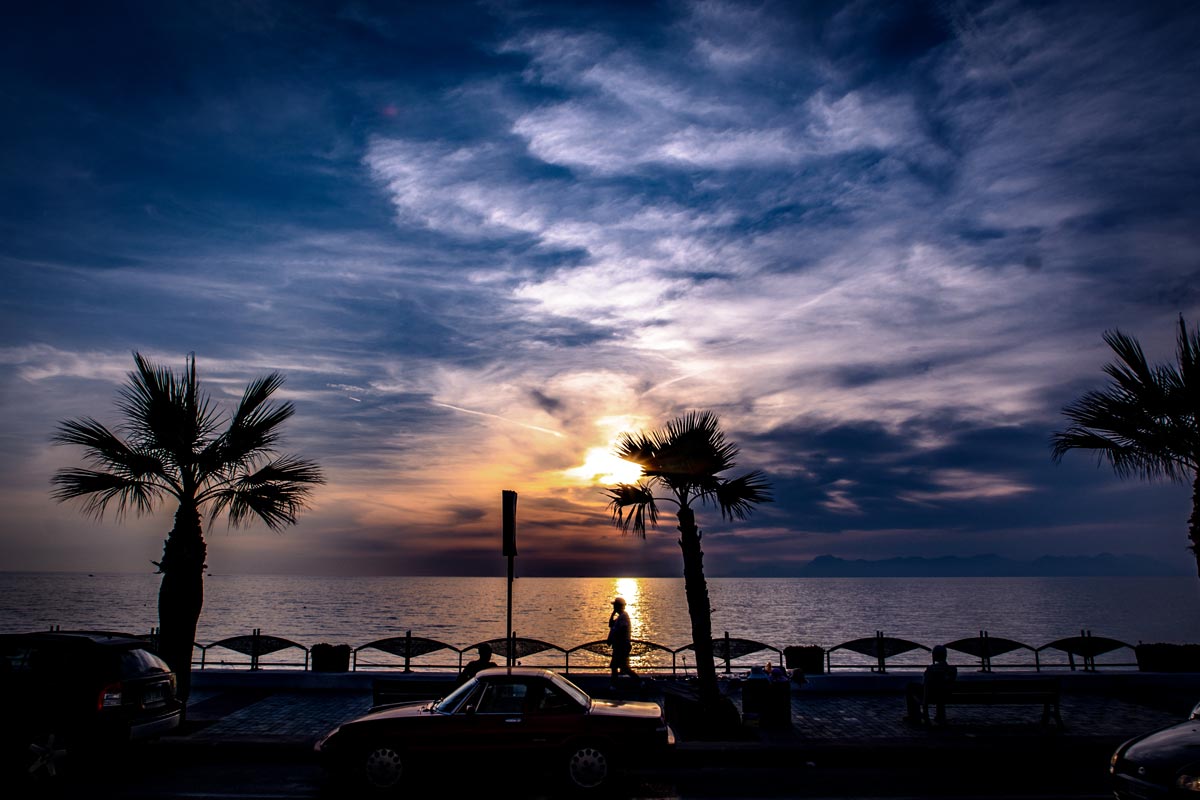 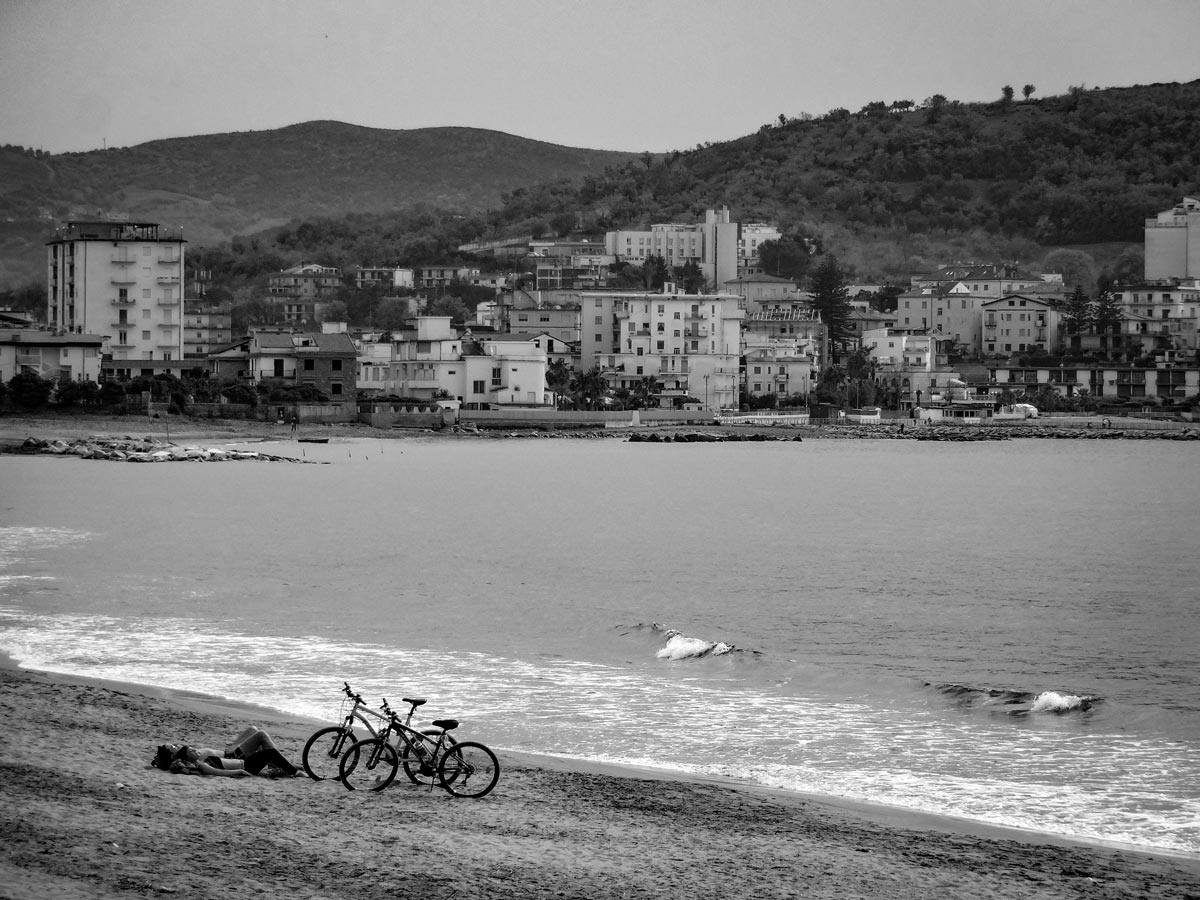 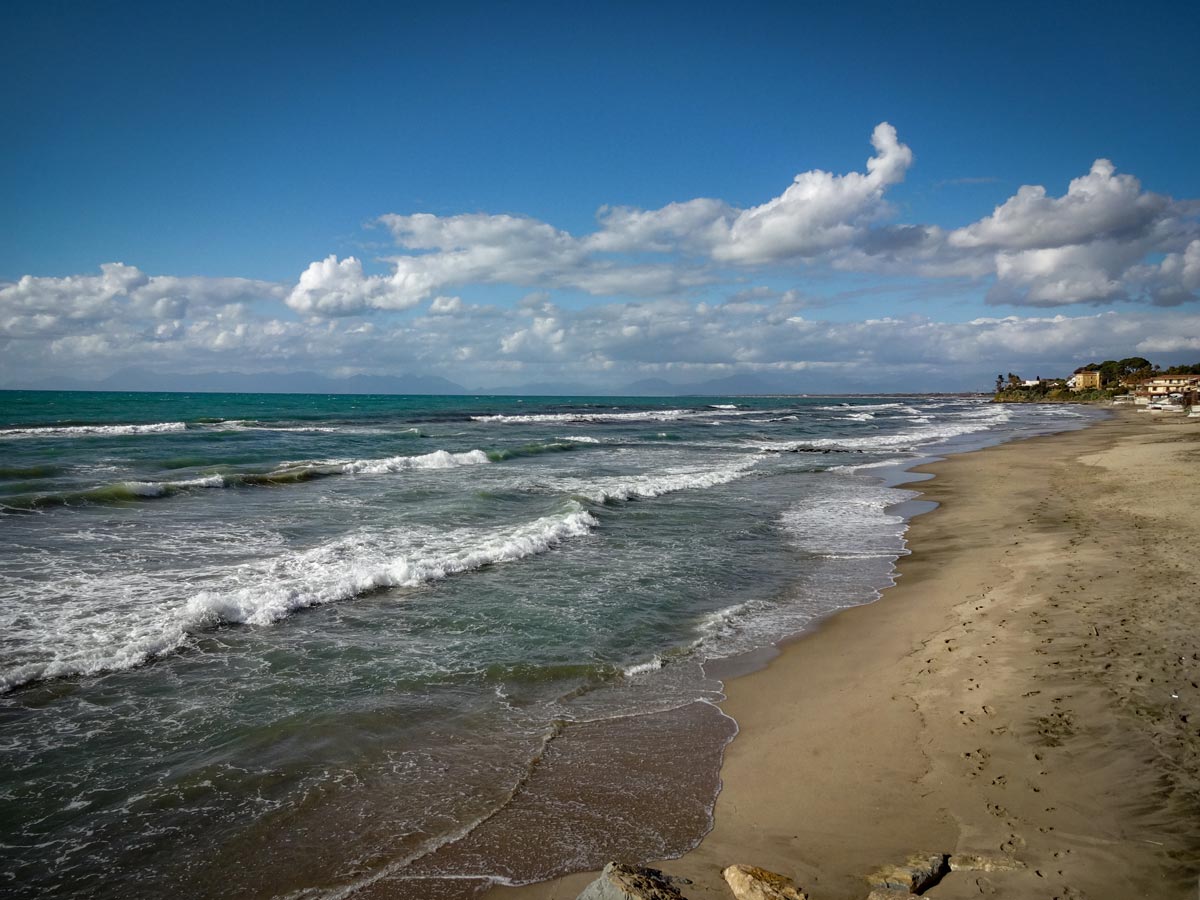 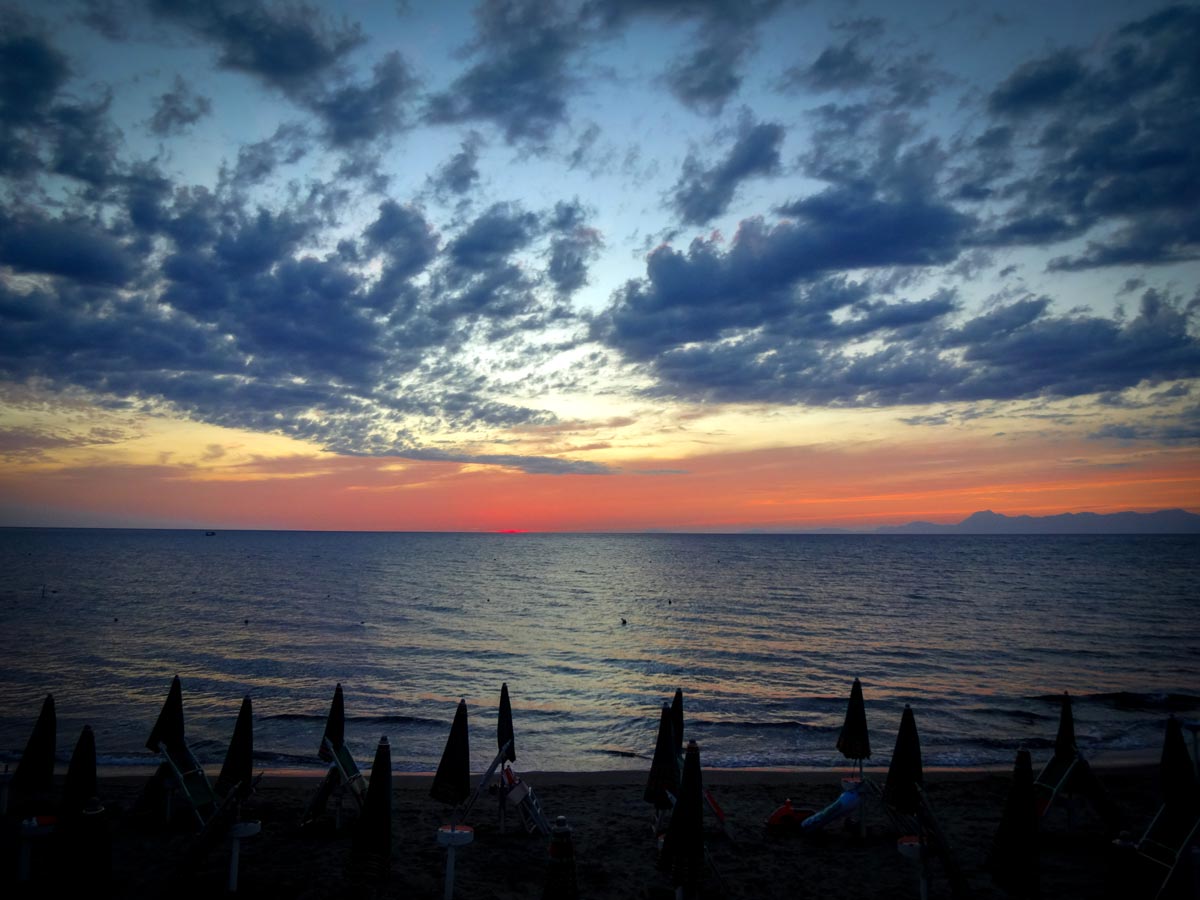 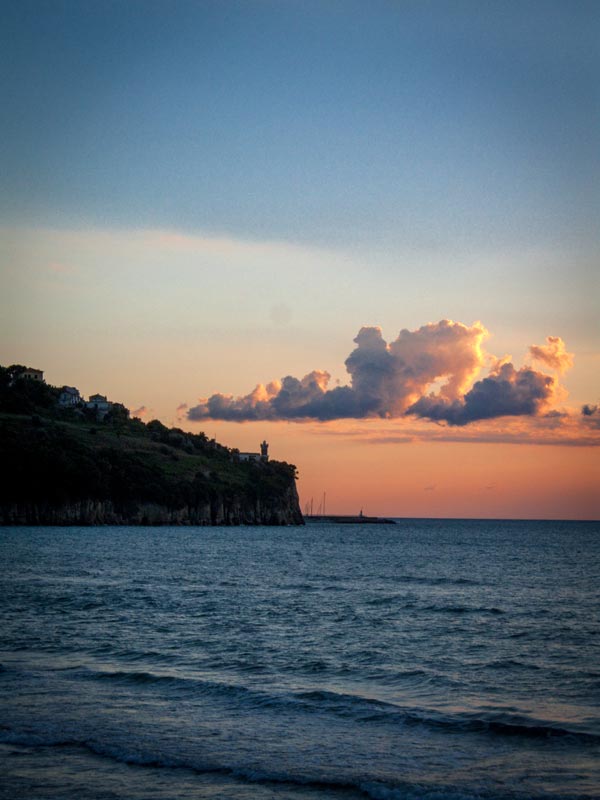 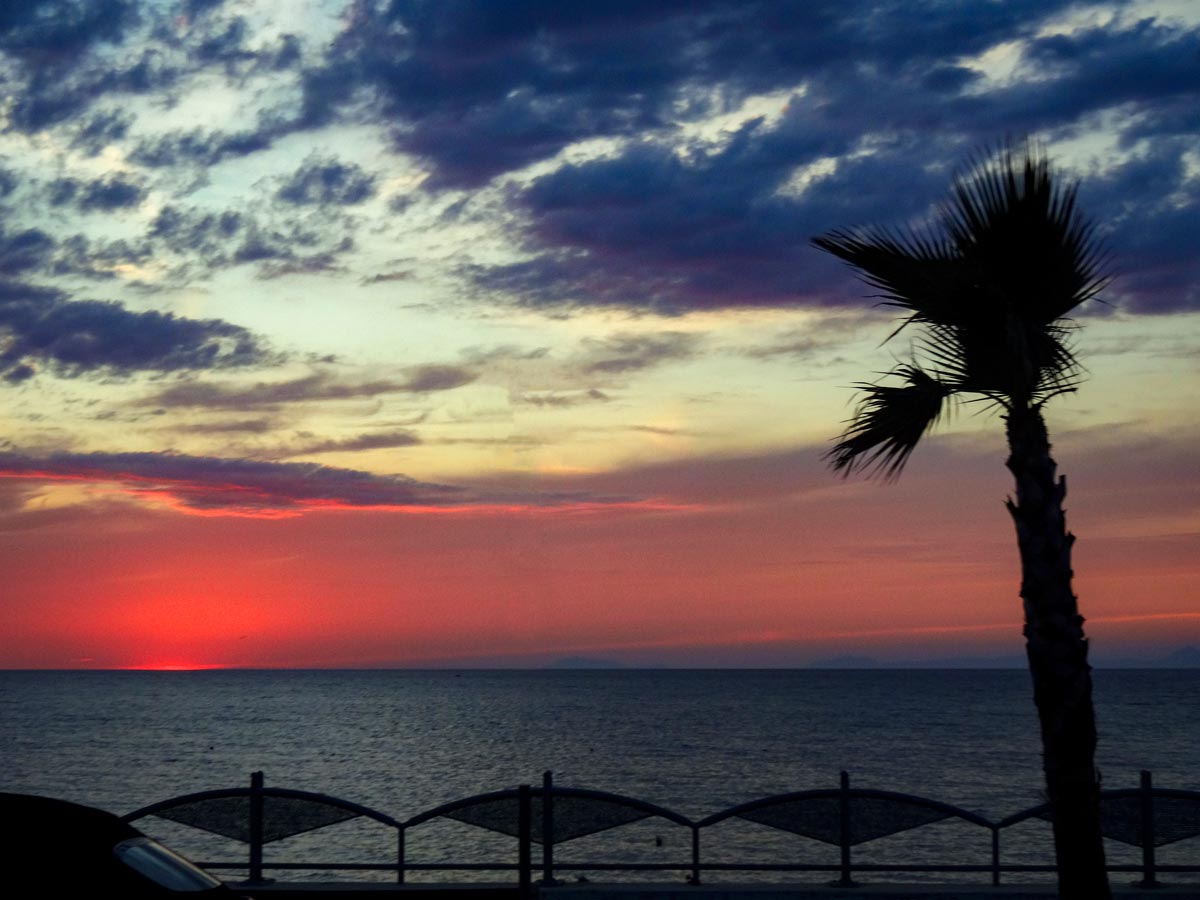 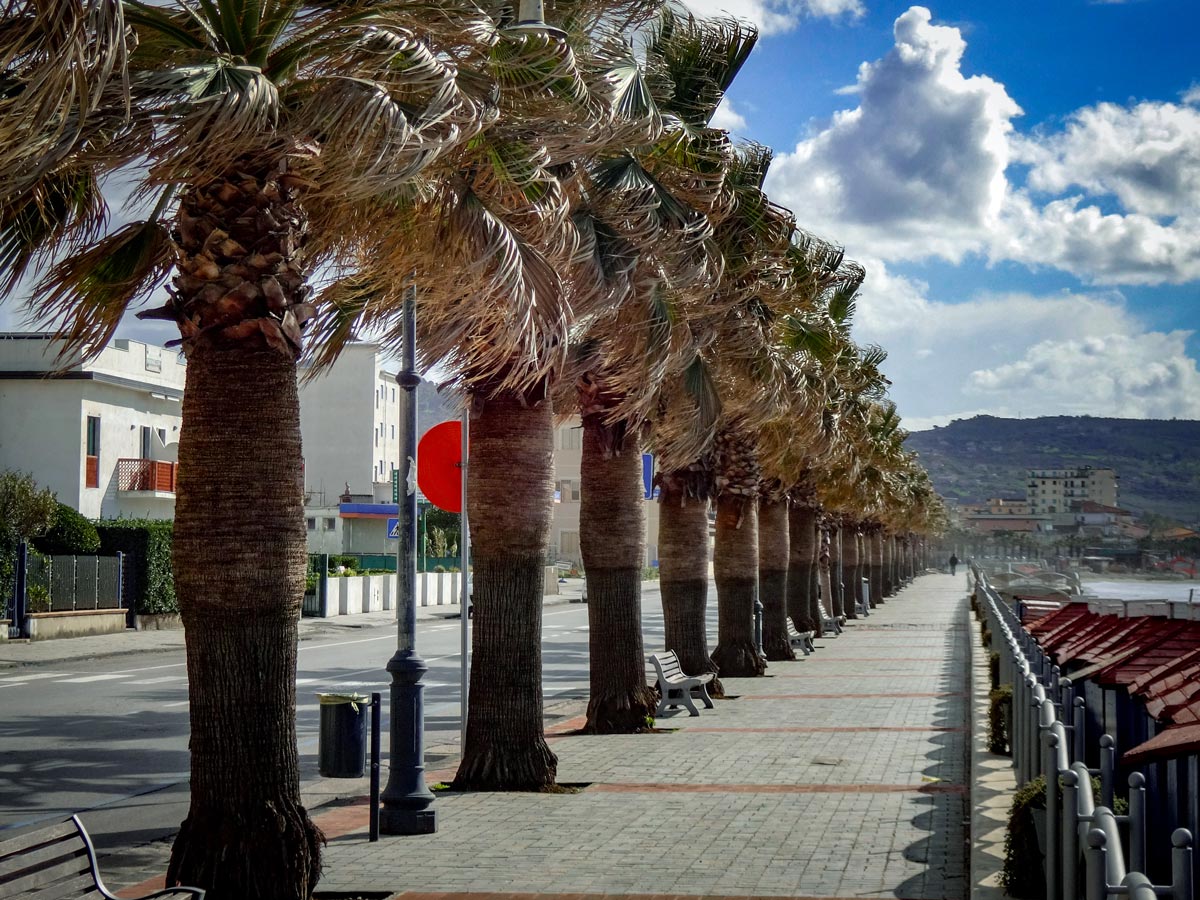