THE PEARL OF CILENTO

The Agropoli area has been inhabited since Neolithic times mostly by people devoted to hunting and fishing originally from Paestum, whom from the first century BC Ercula build a small seaside village, in the vicinity of the San Marco waterfront, intended to serve as a port for the nearby Paestum.
Early fifth century because of the raids of the Vandals, the Romans abandoned the small village and moved on the nearest promontory which in 535 was called the Acropolis or “high town”.
In 882 the Acropolis was conquered by the Saracens who use it as a stronghold to plunder the surrounding areas. In 1000 the city fell under the control of the bishops until 1412, when to pay war debts, is sold before the King Ladislao and finally to the count of Marsico and Baron of Cilento Giovanni Sanseverino. It will continue to move from family to family until 1806.
Today, the city provides appreciated nature trails and historic-cultural keeping intact the historic center, the castle Aragonese angioino-, the coastal tower of San Marco and that of S. Francesco. Furthermore the new nature trails include the Trentova- Tresino area and is designed to combine health and well being while enjoying a variety of unique vegetation typical of Cilento. 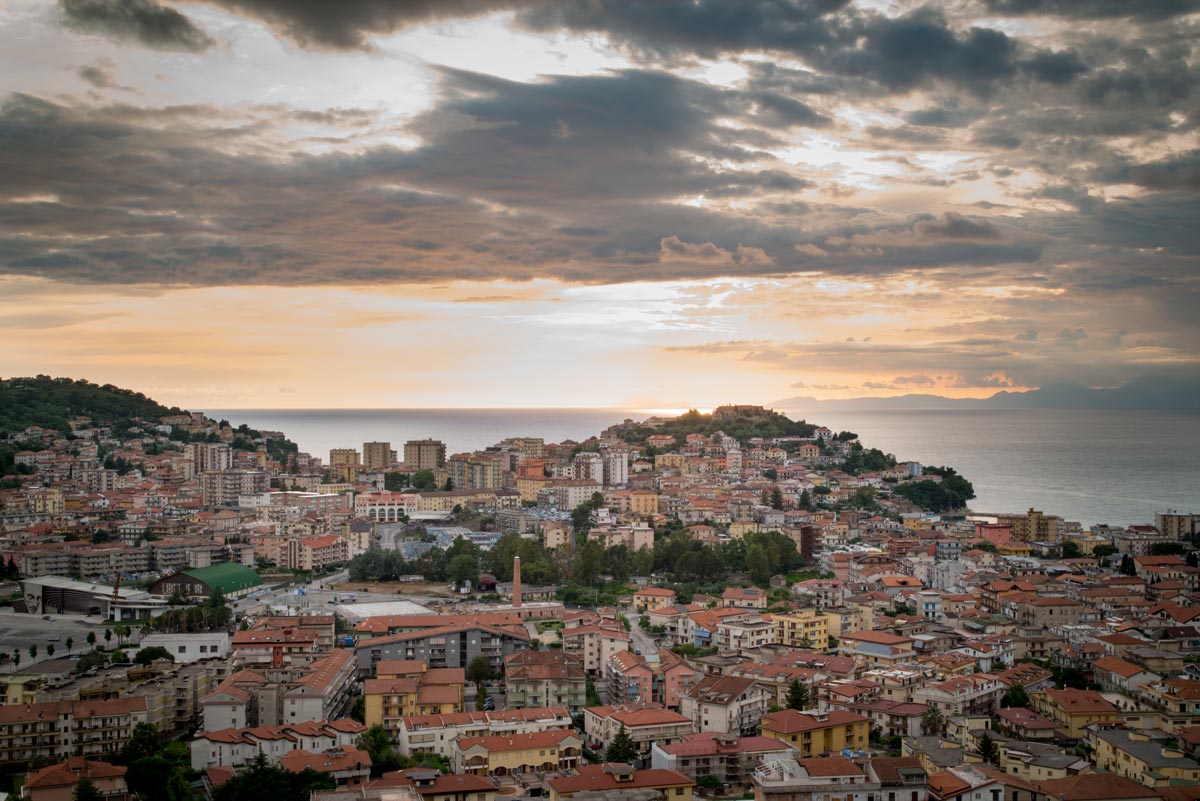 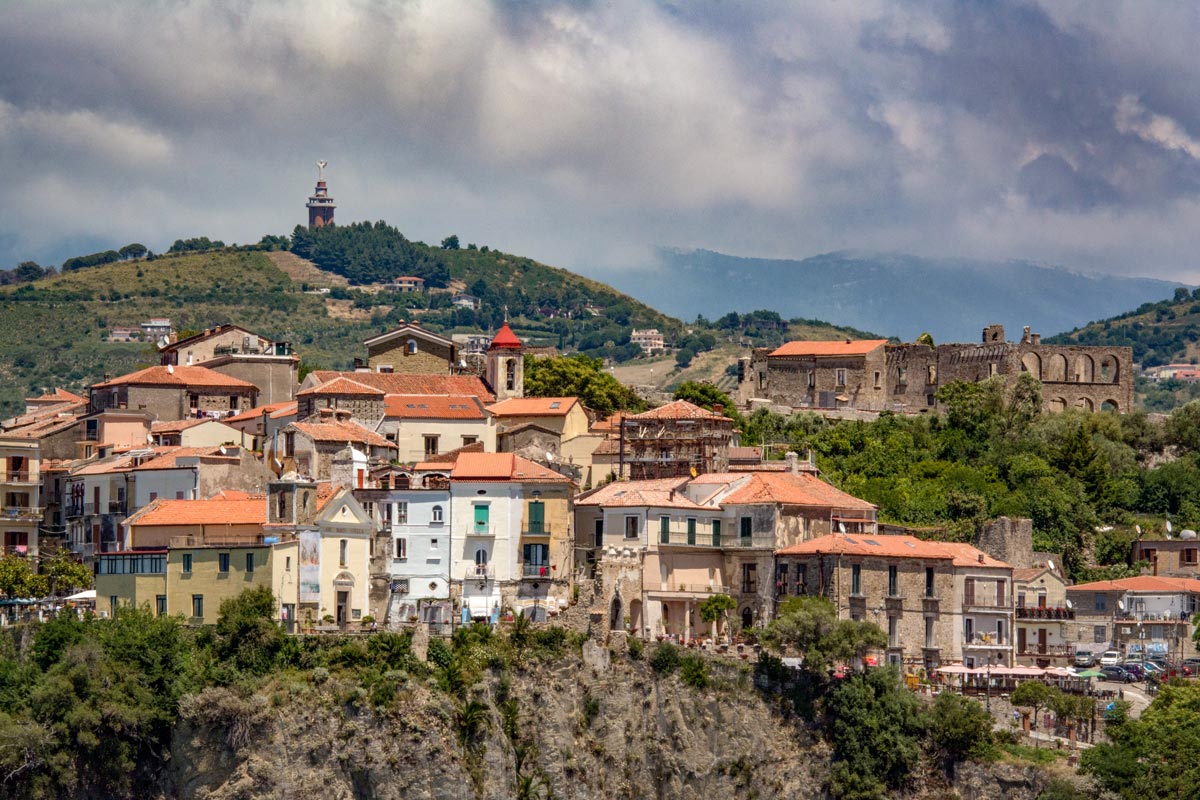 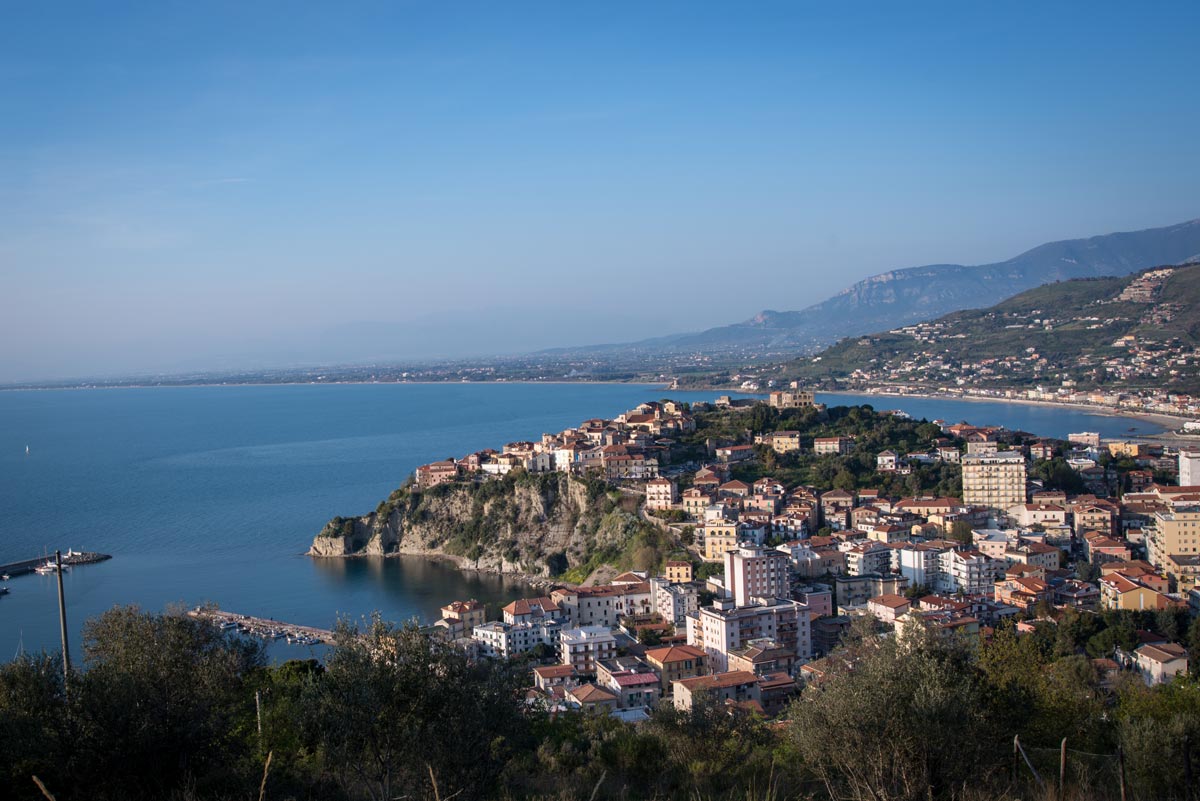 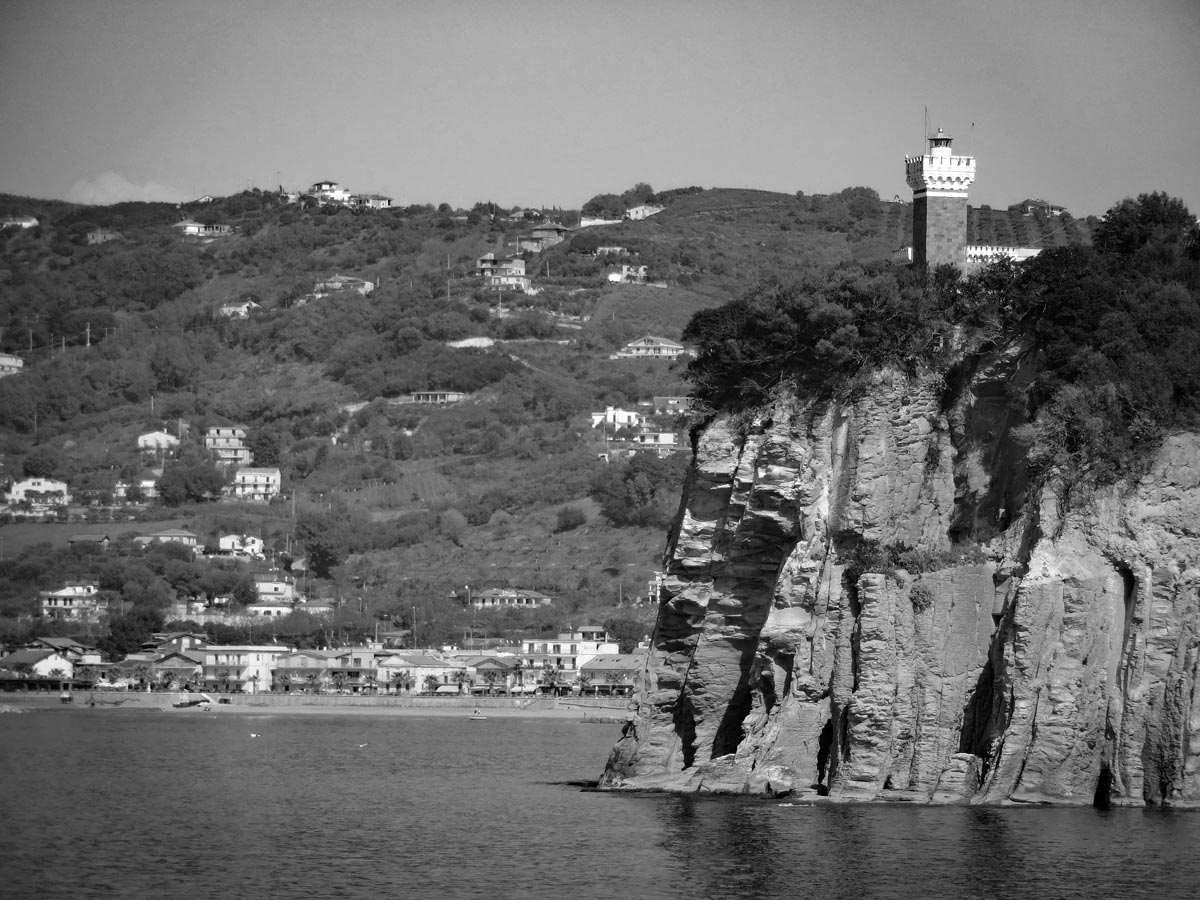 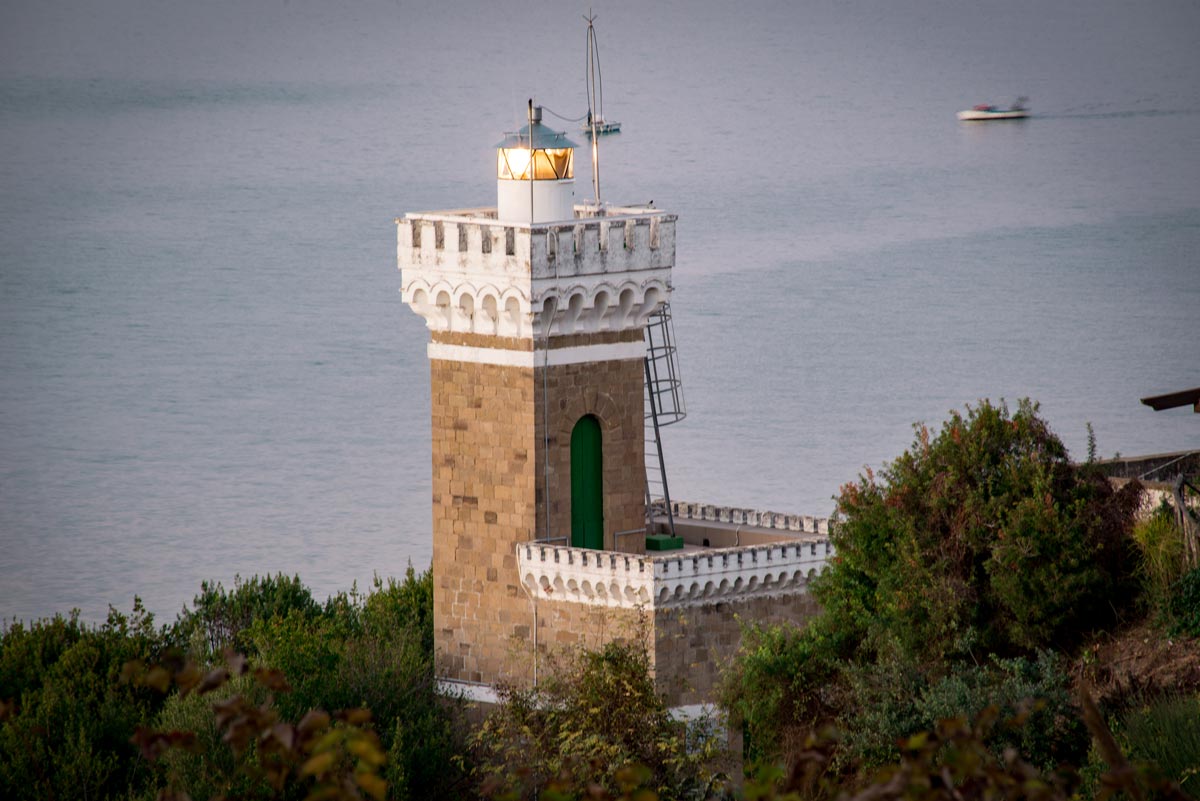 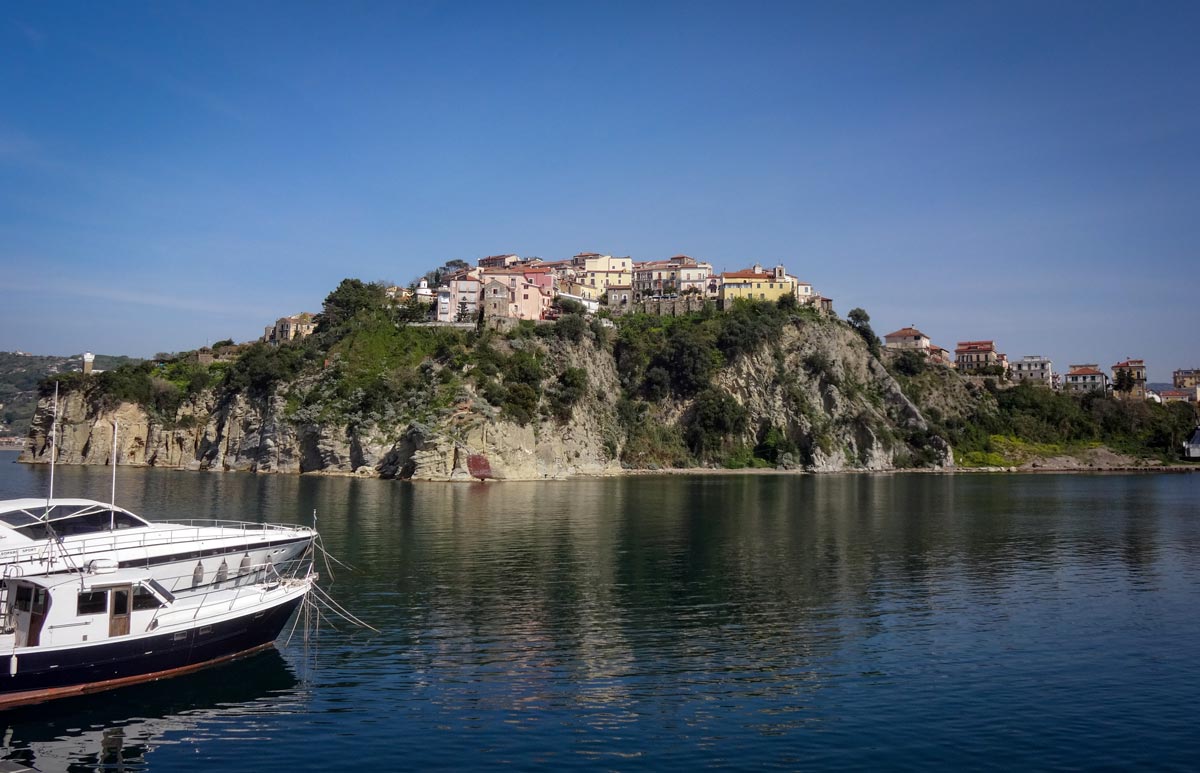 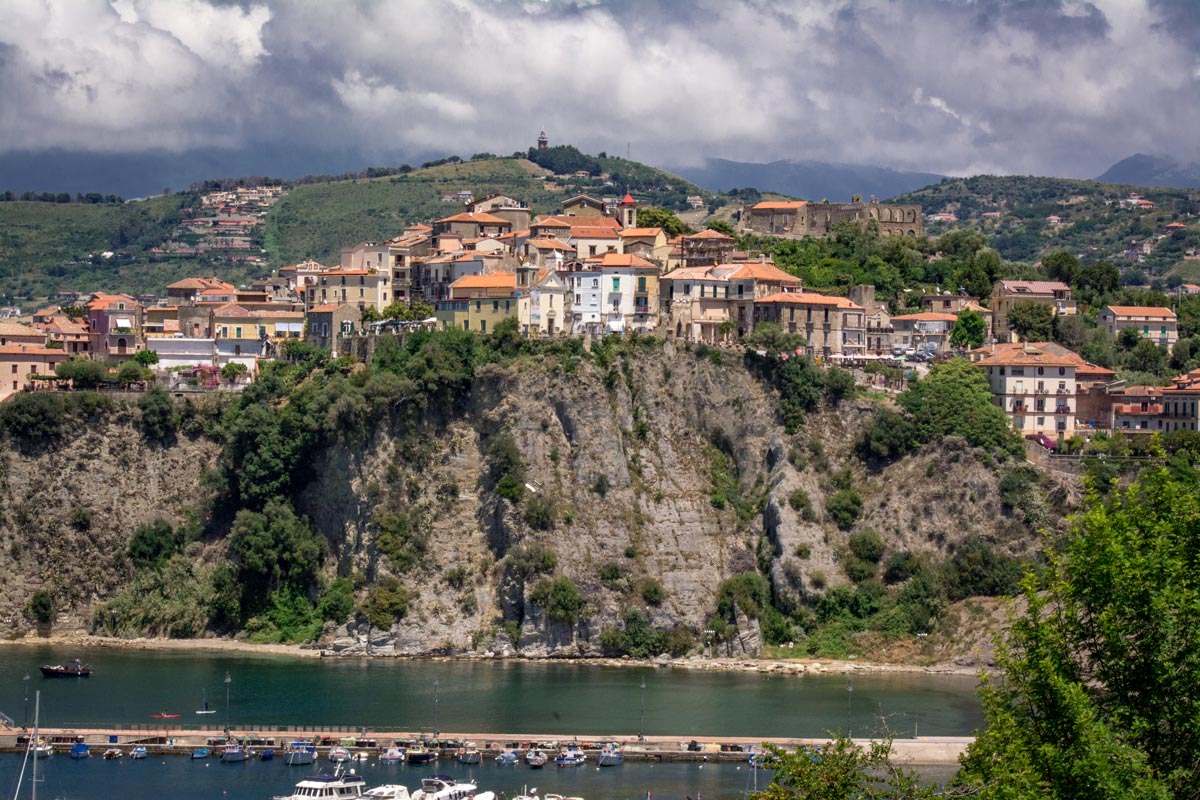 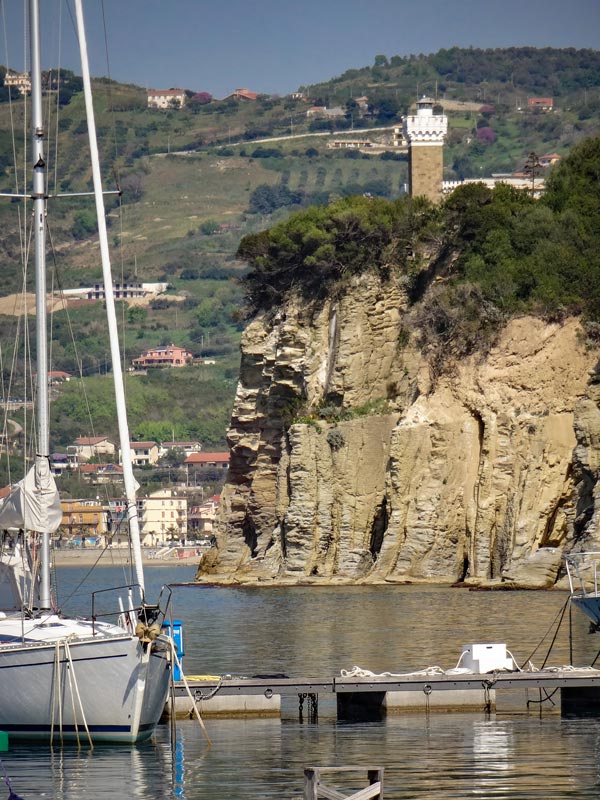 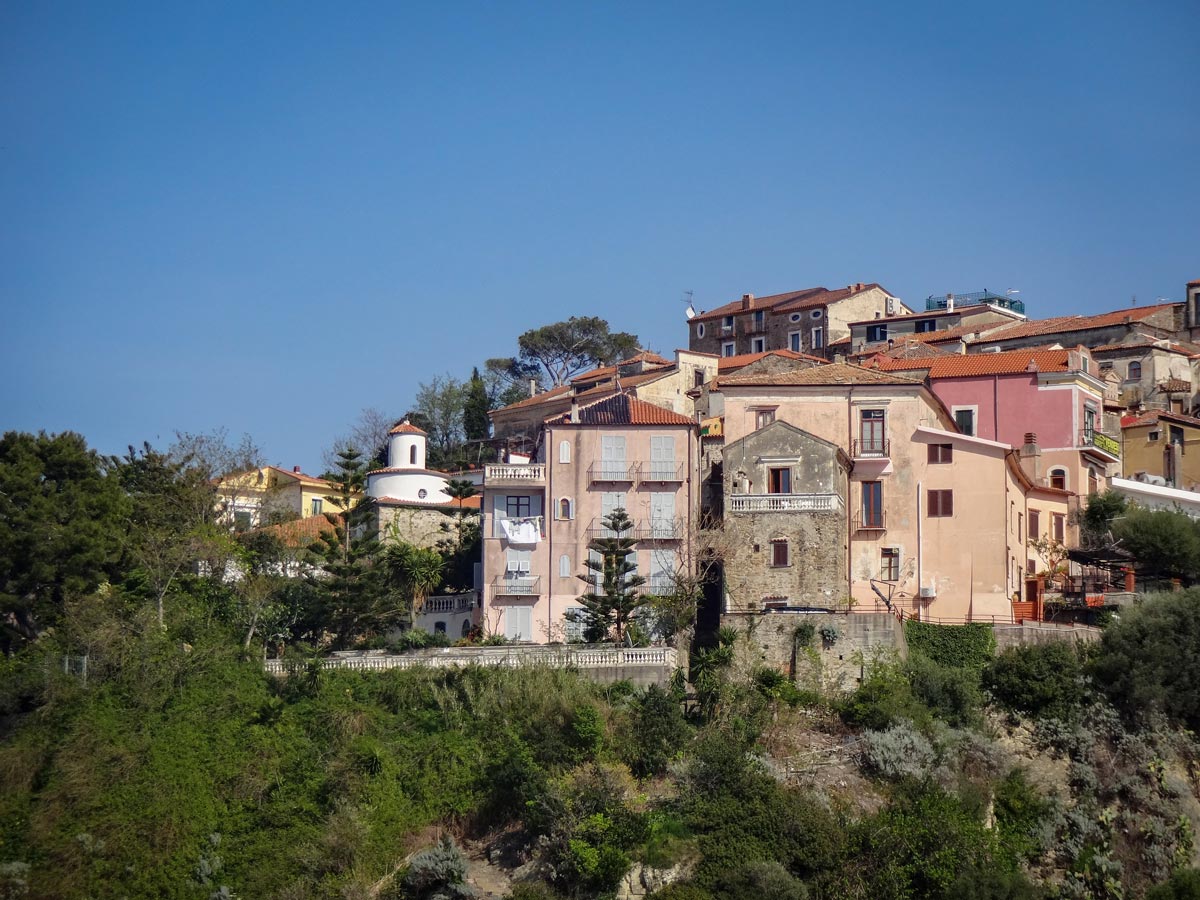 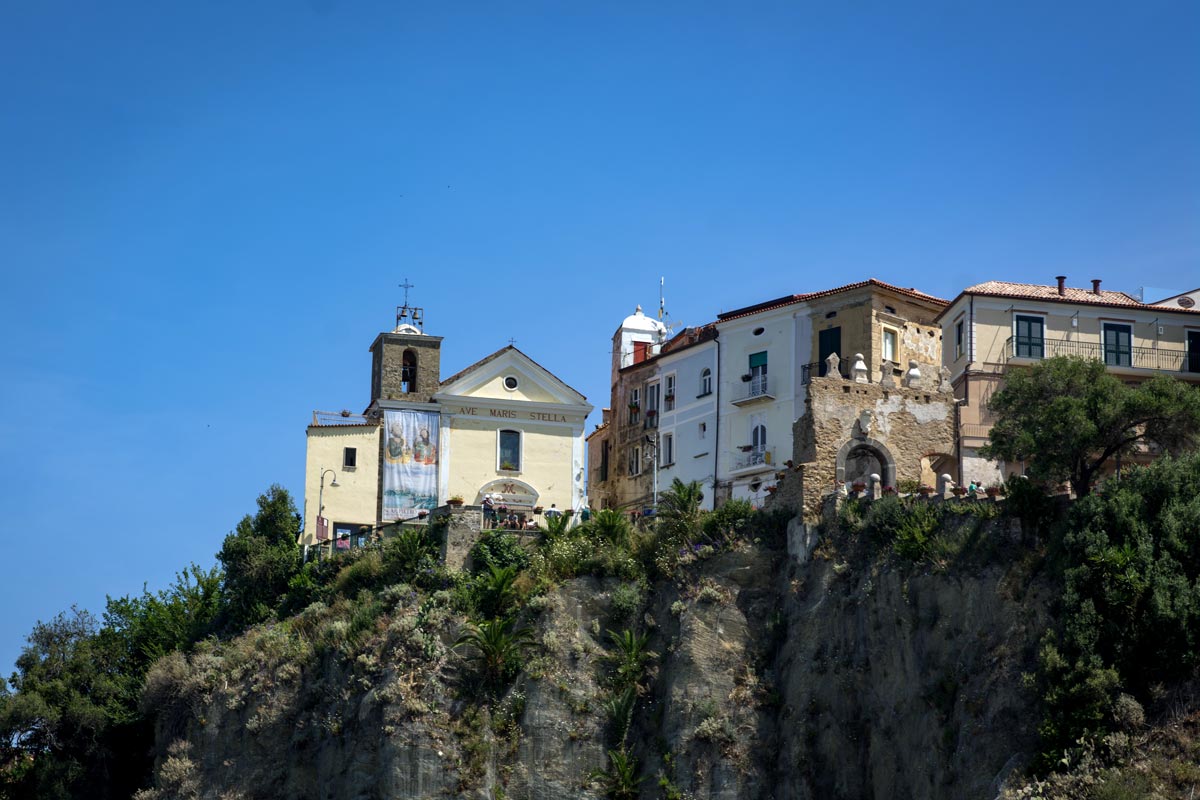 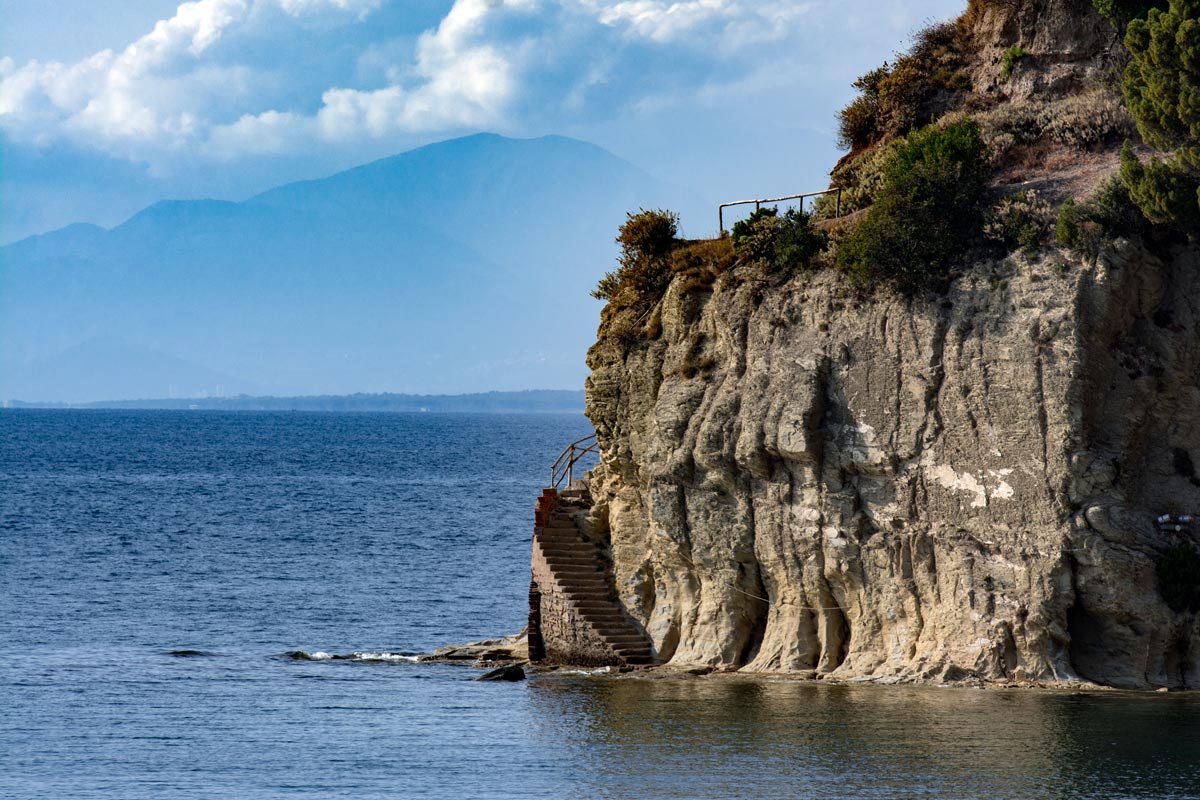 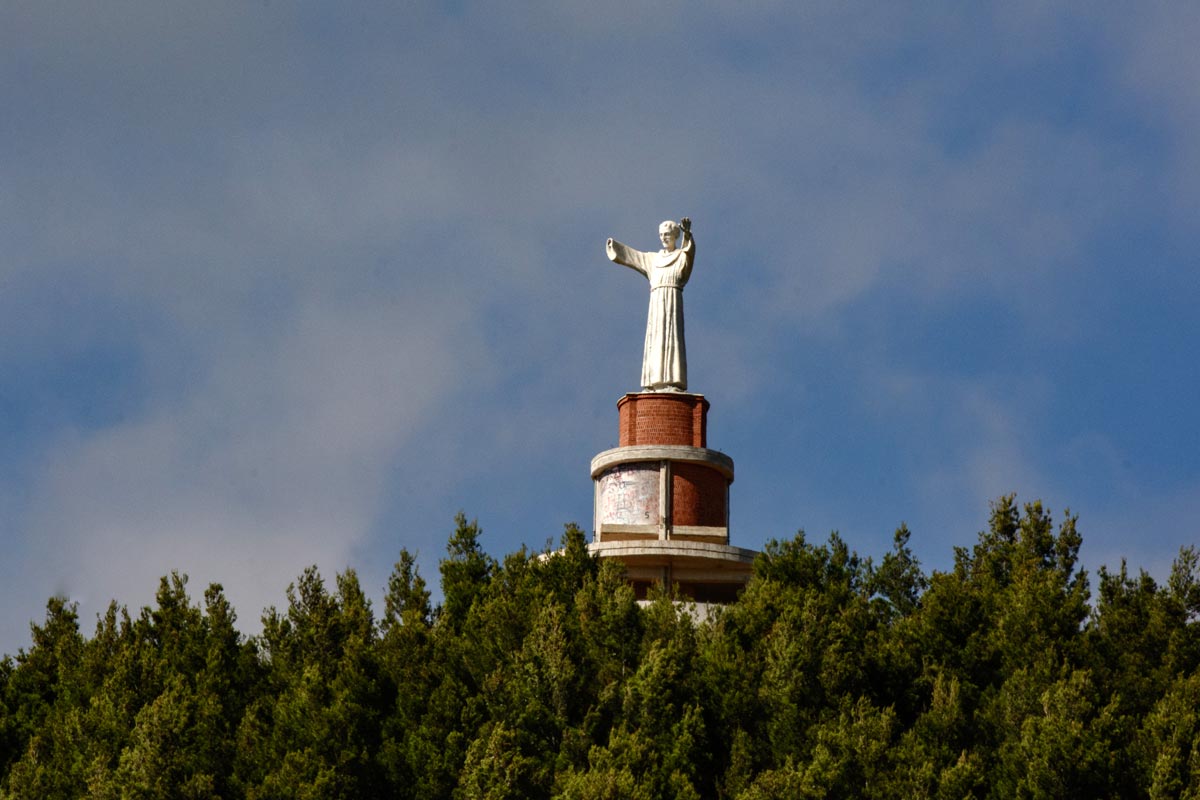